ISRO Sets Up Space Technology Cells In IITs, IISc And Other Colleges

ISRO Sets Up Space Technology Cells In IITs, IISc And Other Colleges

Besides IITs in Bombay, Kanpur, Madras and Kharagpur, ISRO is working with IISc and Pune University

ISRO is relying on the development of advanced technology in collaboration with IITs, says Singh

ISRO is also working with startups such as Bellatrix Aerospace, Aniara Communications, Satsure 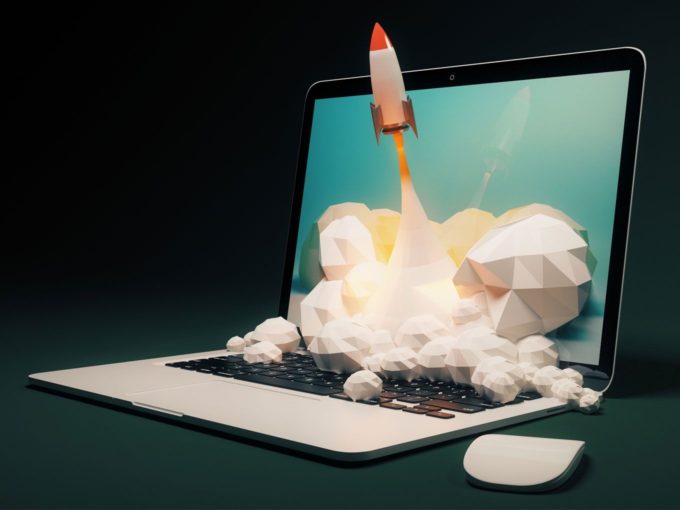 In an ANI report, ISRO said that STCs have been installed at Indian Institute of Technology (IIT) campuses in, Bombay, Kanpur, Madras and Kharagpur, Bengaluru’s Indian Institute of Science (IISc) and at the Joint Research Programme with Savitribai Phule Pune University (SPPU).

The union minister of state for space, Jitendra Singh told the Rajya Sabha in response to a question that ISRO is relying on the development of cutting edge technology in collaboration with IITs in the areas of space science, space applications and space technology.

Last year, ISRO had announced to launch incubators across India to mentor space startups. The Indian space agency worked closely with startups to build newer solutions in rocketry communication satellites, and various remote sensing data among others. Previously, ISRO was engaged with startups through Antrix Corp, where it worked with space startups such as Bellatrix Aerospace, Aniara Communications, Satsure and Exseed Space.

Recently, Bellatrix recently raised $3 Mn in a Pre-Series A round led by IDFC-Parampara, StartupXSeed, Karsemven Fund (KITVEN) and Survam Partners at a valuation of $ 10 mn.

In September 2019, Mumbai-based spacetech startup Kawa Space has also raised an undisclosed amount from Paytm founder Vijay Shekar Sharma as part of its Pre-Series A funding round. The startup builds and operates infrastructure in space on behalf of enterprise and corporate clients. Interestingly, its earth observation satellites are used by customers in financial services, strategic risk management, government departments and agriculture. It has won a contract to build more than 27 satellites for the Indian government.

“Space is a very large opportunity. We have 300+ companies in India focusing on this market, they have been operating their businesses and doing remarkable things for the last 30+ years. Most have been supporting critical missions of ISRO & other agencies for a very long time. We are also using a dozen of them for our missions,” Kawa Space founder Kris Nair told Inc42 in an earlier interaction.