ISRO has invited proposals from research and academic institutions 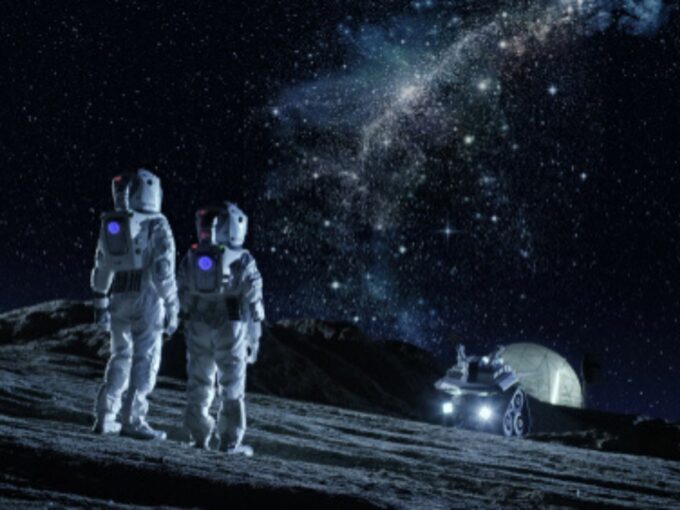 While most of the people across the world are currently locked down inside homes, the Indian Space Research Organisation (ISRO) has invited proposals from research and academic institutions for developing an affordable indigenous technology that’ll facilitate the Gaganyaan mission, ISRO’s first human space flight programme.

ISRO expects that the outcome of the mission will be significant for all mankind. It said that the findings will help in adding value to the quality of life of a common man and also towards the national development.

However, the space organisation believes that there is still a need to build further capabilities to achieve the mission and drive scientific knowledge from the programme. This might be why it is now turning to help from research institutes. According to media reports, ISRO wants institutes to support it with technologies which can help in the areas of radiation hazard characterisation and mitigation, space food, inflatable habitats, and human-robotic interfaces. The opportunities provided by ISRO will enable institutions to harness their expertise and capabilities towards space exploration programmes.

Some of the other technology areas in which ISRO is seeking outside help are thermal protection systems, environmental control and life support systems, green propulsion, debris management and mitigation, energy harness and storage, and in-situ 3D manufacturing. ISRO would also require experts in technologies like simulated gravity, human psychology for long term missions, space medicine and diagnostics, among others for supporting life in the lower Earth orbit. ISRO is accepting proposals until July 15, 2020.

As part of the Gaganyaan mission, ISRO will be sending astronauts to low earth orbit and beyond. ISRO said that such human space flight missions require innovations and unique technologies for space exploration.

As this is ISRO’s first human space flight research project, ISRO is looking to establish long term research before proceeding with the mission. ISRO has also developed a humanoid or human-robot named ‘Vyommitra’ which will be sent to space as part of the Gaganyaan mission. ISRO had previously said that the launch of the first test-flight of Gaganyaan that’ll be carrying the humanoid to space will be conducted by the end of 2020.

Besides the Gaganyaan projects, ISRO is also working to launch over ten satellites, Aditya L1 (Sun) mission by mid-2020 and more. ISRO will be launching several communication satellites like Gisat1, Gisat 12R and earth observation satellites such as Risat-2BR2 and Microsat in 2020.