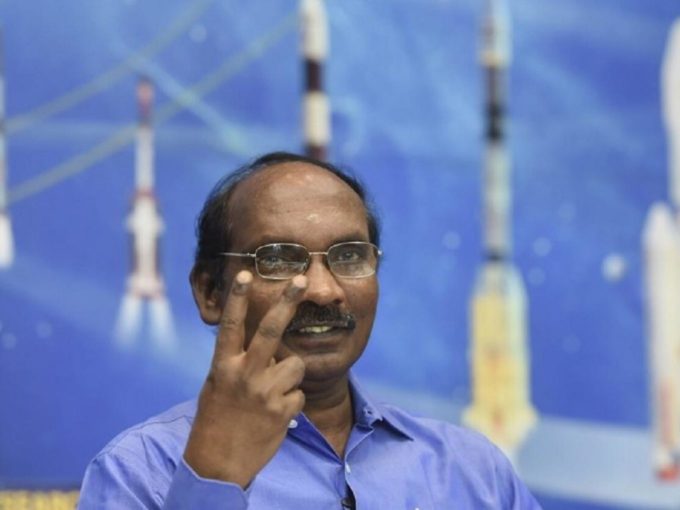 After NASA announced that its Lunar Reconnaissance Orbiter Camera (LROC) spotted India’s Vikram lunar lander from the Chandrayaan-2 mission on Tuesday, the Indian Space Research Organisation (ISRO) has claimed that it actually spotted the lander a few days after the ill-fated landing attempt.

ISRO chief K Sivan recently claimed that it had spotted much ahead of the US space agency, which credited the discovery to Chennai-based engineer Shanmuga Subramanium.

According to an ANI report, Sivan said that ISRO’s Chandrayaan-2 Orbiter had spotted the lost Vikram Lander on September 10, 2019.

India’s ambitious lunar mission Chandrayaan-2 was launched on On July 22 this year. On September 4, ISRO said that the mission had successfully completed its second de-orbiting manoeuvre for launching its Vikram lunar lander. It was expected to make a soft landing on September 7.

Unfortunately, the ISRO lost contact with the Vikram lander around 2.1 Km over the lunar surface. The lunar orbiter, also part of Chandrayaan-2, hovering 100 Kms over the moon continued to send data and readings and establish communication with the lost Vikram lunar launder. On September 10, ISRO revelled that its lunar orbiter found Vikram, and is trying to establish communication with the lunar lander.

The Indian government last week revealed that Vikram lander had missed its target by 500 meters.

Learning from the failures, ISRO is gearing up to launch India’s next lunar mission, Chandrayaan-3, which is expected to be launched by November 2020. The team has already started working on this project and set up several committees to make this a successful mission.  The Chandrayaan-3 will be a lander plus rover mission, as the orbiter from Chandrayaan 2 is in a perfectly working condition.

Last month, ISRO launched a high-resolution earth observation satellite, Cartosat-3 from the Satish Dhawan Space Centre SHAR at Sriharikota in Andhra Pradesh. It was accompanied by USA’s 13 commercial nanosatellites. Interestingly, Cartosat-3 will be used for mapping applications, urban and rural applications, infrastructure planning, coastal land use and regulation, and monitoring road networks among others.

Cartosat-3 is one of the most complex and advanced earth observation satellites built so far by ISRO. The life span of the mission will be for the next five years.