Government of India concerned at the breach of privacy: IT Minister

Is an Indian government entity behind the data breach? 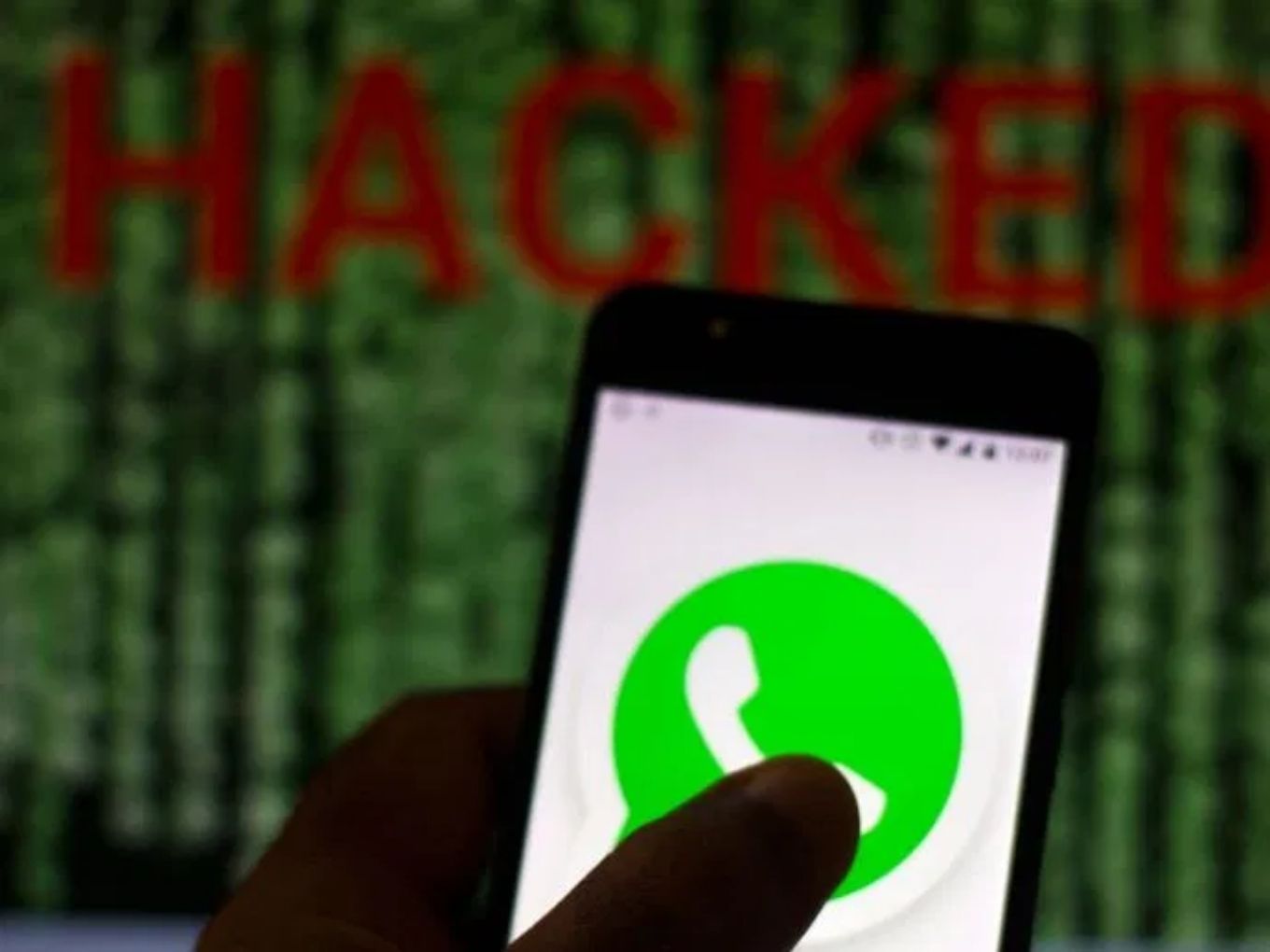 After the reports of surveillance of Whatsapp data of some people in India by spyware Pegasus came to limelight, the Indian government has now asked the instant messaging app to explain the breach by November 4, 2019. Reportedly, WhatsApp has also been asked to share its plans for preventing such occurrences in future.

While sharing the government’s stance on the breach, Ravi Shankar Prasad, the Minister for Electronics and Information Technology (MeitY), in a tweet said that government of India is concerned about the breach of the privacy of citizens of India on the messaging platform WhatsApp. “We have asked WhatsApp to explain the kind of breach and what it is doing to safeguard the privacy of millions of Indian citizens,” he added.

Pegasus, a surveillance firm created by Israel’s private NSO Group, was involved in the scrutiny of data in India during the run-up to the 2019 general elections

The Ministry of Home Affairs (MHA) further came out with a response and said that the government operates strictly as per provisions of the law and there are adequate safeguards to ensure that no innocent citizen is harassed or his privacy breached.

NSO Group has earlier clarified that it sells Pegasus to government agencies only for the purposes of fighting terrorism and crime. Moreover, the Israeli company said that the software is not designed for spying on human rights activists and journalists even by the governments.

Further, in response to a Right to Information (RTI) request filed by activist Saurav Das asking if the government was involved in any transaction with the NSO Group, the MHA said that it had no information on this issue.

As of now, there have been no reports on who is responsible for the data breach that has impacted around 1400 WhatsApp users across the globe. However, in response, WhatsApp took NSO group to court in the US on October 29, 2019.

The lawsuit filed by WhatsApp highlighted Pegasus was used to hijack smartphones running on major operating systems such as iOS, Android and BlackBerry.

The spyware has also earlier been reported of gaining complete access to users’ smartphones even with a missed voice call on WhatsApp. Any information such as emails, text messages and contact list can be retrieved by hackers after Pegasus is installed on the smartphone.

Congress leader Shashi Tharoor, who also heads the parliamentary committee on information technology (IT), said that he was extremely concerned following the incident. “In any case, cybersecurity is a major issue on our agenda and we are definitely going to take this up under that rubric. Of course, we will be seeking clarifications from the government,” he added.

Randeep Singh Surjewala, who is in-charge of All India Congress Committee’s communications, urged the Centre to answer which agency purchased the software and what action it would take.

Former Congress president, Rahul Gandhi, further mocked the government in a tweet and said that the government seeking WhatsApp’s response on who bought Pegasus to spy on Indian citizens, is like Prime Minister Narendra Modi asking Dassault who made money on the sale of Rafale jets to India.