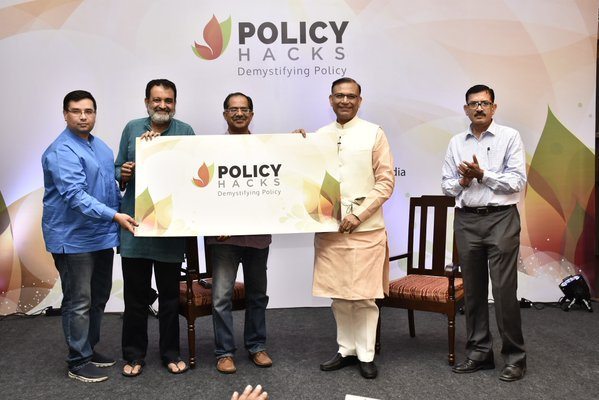 “Policy Hack” is aimed at demystifying the recent policy announcements and regulatory framework for startups and entrepreneurs issued by the Government. This January, the Government had announced a slew of measures (listed below) under the Startup India initiative for accelerating the startup movement in India. However, many startups and entrepreneurs have not been able to fully appreciate the policy issues and get a grasp of the implications for them.

Thus iSPIRT’s “Policy Hack” meetings will clear the air around these policies in order to assist startups with decoding and then benefitting from the initiatives. 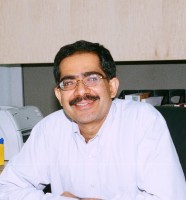 Sharad Sharma, Founder, iSPIRT, stated, “Bringing clarity to the Government’s policies is largely aimed at stopping the exodus of startups from India. The context for this program was pioneered by iSPIRT with its “Stay-in-India” checklist that was submitted to the Government. Notably, a number of issues in the Stay-in-India checklist have been accepted and implemented by the Government and the regulators”.

The  first session of Policy Hack was conducted yesterday and focused on “Understanding New Rules of Foreign Investments for Startups and VCs”. iSPIRT plans to conduct several such “Policy-Hack” programs on varying subjects of interests in future across the country. Next in pipeline is a website that will provide information on the initiative and upcoming meets. The website is expected to be up next week. 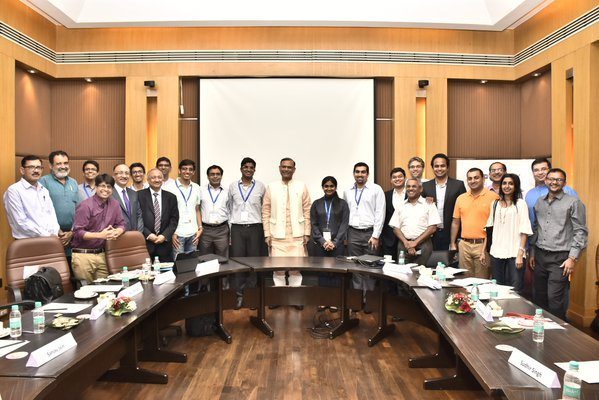 Additionally, iSPIRT will also do a lot of online stuff such as disseminating information through Google hangouts, organising online programs one of which is expected to come up next week, as well as organising offline programs. While there would be no limit to number of startups who can access the online programs, the offline programs will have limited capacity intake. The think tank will rope in different people for different subjects, pulling in experts from each field. It intends to organise two such programs in a month. Stay tuned for more updates with the website coming up next week.