Is Xiaomi Setting The Ground For Retail FDI In India?

Is Xiaomi Setting The Ground For Retail FDI In India? 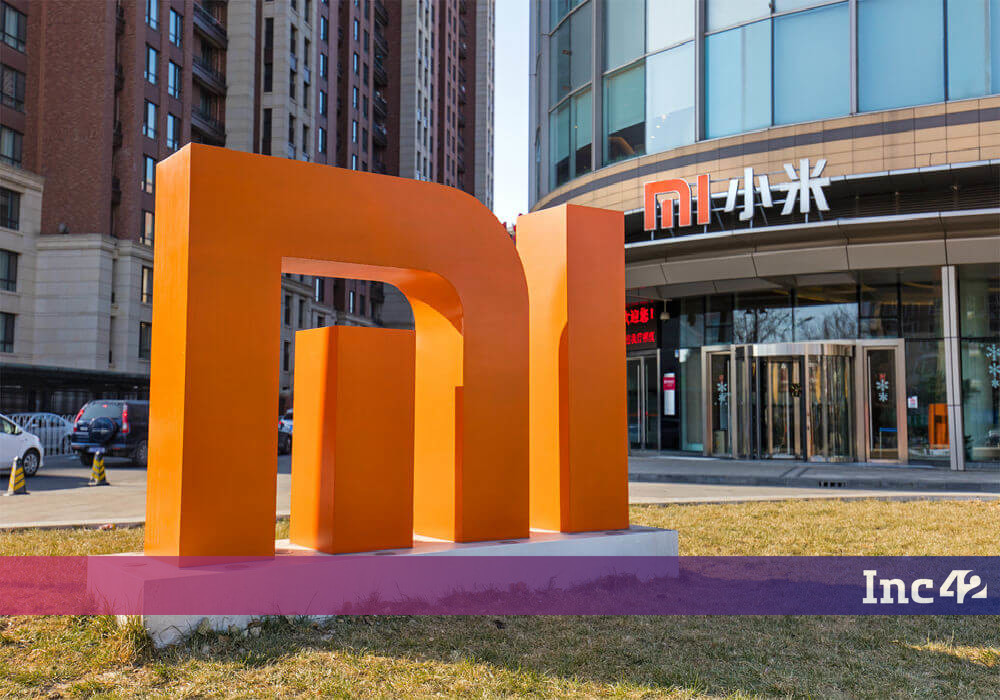 Chinese smartphone maker Xiaomi is reportedly adding a clause to its franchise agreements in India for exclusive Mi Home Stores that will enable it to buy the ownership of these outlets. According to an ET report, the move aims at “preparing the ground for retail foreign direct investment (FDI).”

Xiaomi has 37 franchisee-owned Mi Home Stores in India at present. It opened its first Mi Home Store in Bengaluru in May 2017.

As the company stated in a media interaction earlier, with these stores, it aims to further “bring down the device costs and offer products at the same price to avoid creating a separate product for offline. It also announced a target to launch 100 stores in the next two years.

“Xiaomi is keeping all options open for its company-owned stores in the country and hence entering the ownership clause,” said an ET source. “Retail FDI is going to be a major strategy for Xiaomi since it wants to drive offline sales from these stores the way it has driven in China,” the source added.

An email sent to Xiaomi did not elicit any response till the time of publication.

The Indian government has allowed 100% FDI in single brand retail via automatic route and provides a five-year holiday in case of 30% local sourcing. It is, however, more inclined towards bring manufacturing facilities in the country under the Make In India campaign and has asked Xiaomi to locally produce all its major products before setting up its own stores.

To be noted, in August 2015, Xiaomi partnered with Foxconn to set up its first manufacturing unit in India at Sri City, Andhra Pradesh. So far, Xiaomi has six smartphone manufacturing plants in the country. It recently added three new smartphone plants, built in partnership with electronics manufacturing company Foxconn.

Apart from smartphones, it also manufactures power banks in India and will soon start production of TV sets. The 55-inch TV set measuring just 4.9 mm in thickness and claimed to be 30% thinner than the iPhone 7 was launched in February 2018 in the country.

Since its entry in 2014, India has proven to be a gold mine for Xiaomi. Most recently, in its IPO filings In Hong Kong, the company highlighted that India contributed 32% of its total global revenue of $18 Bn in 2017 — via three of its top five sales channels.

The filings also indicate that the company was India’s largest smartphone maker with a 31.1% share, followed by Samsung at 26.2% share in the quarter ended March 2018.

Reports indicate that Xiaomi is looking to set up 45-50 Mi Home Stores in Tier 1 cities like Mumbai, New Delhi, and Bengaluru in partnership with regional retail chains. Also, reports surfaced that Xiaomi is looking to bring on stage 50 global smartphone component makers in India, with an estimated investment of $2.5 Bn. This will create around 50,000 jobs if successfully done.

India continues to become an important market for international smartphone makers. As per Morgan Stanley report, the country’s mobile market is growing at 23% CAGR. Another report by Groupe Speciale Mobile Association (GSMA) hinted that the mobile market had crossed over 5.7 Bn mobile phone users and 340 Mn smartphone users in 2017.

With an IPO on one hand and strategies like tapping retail FDI in one of its key markets, Xiaomi certainly has a long way to go.