Is Quarantine Sensation Houseparty Really Hacking Into Spotify And Netflix?

Is Quarantine Sensation Houseparty Really Hacking Into Spotify And Netflix? 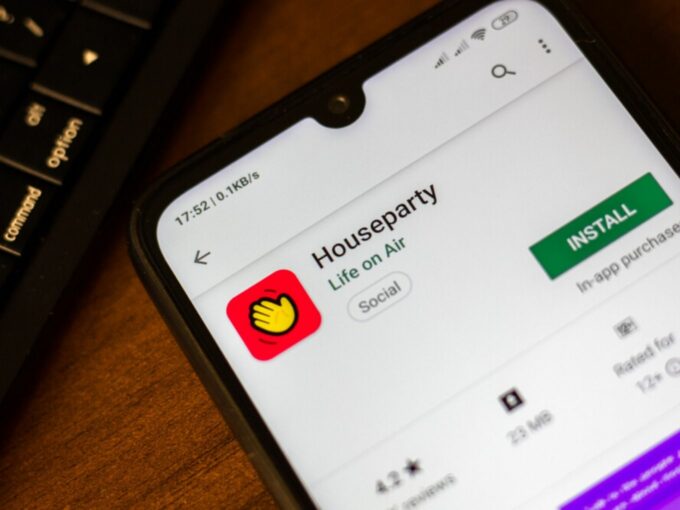 With everyone locked up in quarantine, face-to-face social networking platform Houseparty App has gained immense popularity across the world over the past couple of weeks. In just two weeks, Houseparty turned out to be one of the most downloaded apps on Google Play Store and Apple App Store. But that may just change as allegations of privacy breach surfaced on Monday, March 30.

Several Houseparty users took to Twitter highlighting that their PayPal, Netflix, Spotify, and online-banking accounts were compromised after they downloaded the app. Others users also shared screenshots reporting hacks. However, the only reason for blaming Houseparty App was that they had downloaded the app, just a few days before the hacking attempt took place.

Epic Games, one of the world’s largest game publishers and creator of Houseparty, has denied any such claims. The company said that there is no evidence that suggests that a mass hack took place or that other unrelated accounts were hacked into since they are not linked to Houseparty in any way. 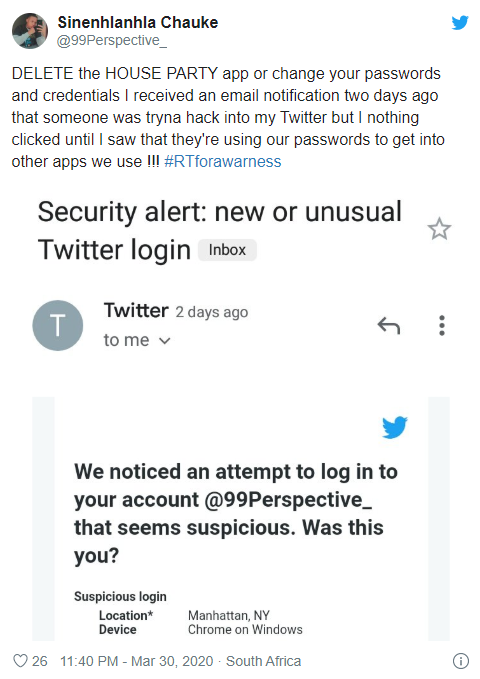 Epic Games also advised users to keep strong passwords for their social media handles. “As a general rule, we suggest all users choose strong passwords when creating online accounts on any platform. Use a unique password for each account, and use a password generator or password manager to keep track of passwords, rather than using passwords that are short and simple,” the company added.

In India, Houseparty jumped from the 163rd position in the most downloaded social media apps on Android to the 7th spot in under a week, as per App Annie ranking history. It’s also currently in the top 50 most downloaded apps and games overall on the Google Play Store in India.

Meanwhile, several users have also tweeted in support of the app calling the hacking allegations. 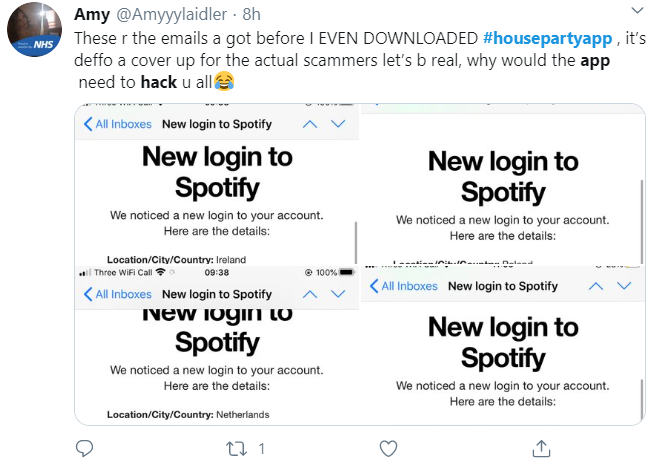 Even before users started reporting these hacking attempts, cybersecurity intelligence firm FireEye highlighted that cybercriminals are exploiting the coronavirus scare to hack into people’s email, social media, and banking accounts. As per the group, the hackers have started sending out emails proposing to provide additional information on coronavirus, and then, tricking the users into giving their passwords.

Launched in 2016 by Ben Rubin, Houseparty is a face-to-face social media platform that allows users to have a shared experience through in-app games, screen share and cobrowsing features. While this is definitely the most popular app of its kind, there are others in the domain including Justalk, Squad, Airtime, and Bunch. Besides this, even Instagram and Google Duo have been tweaking their services to provide a better experience to its users amid the nearly worldwide quarantine.