Is OYO Planning To Expand Its Coffee Biz With CCD Acquisition?

Is OYO Planning To Expand Its Coffee Biz With CCD Acquisition?

KKR, TPG Capital and Bain Capital were already in talks to acquire a stake in the CCD

OYO and Apax Partners have joined the bidding race for CCD

CDEL board had earlier tried to bring Tata Group, Jatia family, ITC and Coca-Cola to invest in the coffee-chain 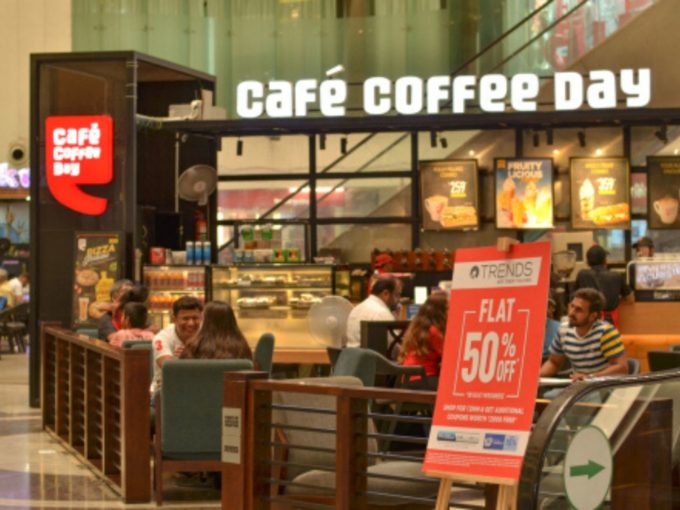 Earlier this month, media reports surfaced that KKR, TPG Capital and Bain Capital were in talks to acquire a stake in the homegrown coffee chain Café Coffee Day (CCD). And now a media report suggests that SoftBank-backed hotel aggregator OYO and British private equity firm Apax Partners have also joined the race to buy a significant stake in the company.

According to ET, OYO and Apax have signed nondisclosure agreements (NDAs) with CCD’s registered firm, Coffee Day Enterprises Limited (CDEL) and are in talks to buy a stake in the group’s coffee business.

Further, a source close to the matter told ET that currently, the company’s board is evaluating all the bids and has even started negotiations with at least two of the firms showing interest in buying a stake in CCD. The source added that there has been a total of five bids and clarity on the issue will come only after a few days. “There is a lot to consider for the company as all these potential investors have different plans for CCD,” the source was quoted as saying.

As of now, while few investors are reportedly interested in investing in the coffee chain brand CCD, others have also shown interest in other functions of the existing operations of CDEL.

Does OYO Stand A Better Chance?

Interestingly, among all the bidders, OYO is the only which already has a similar line of business. The hotel aggregator in August 2019 had launched its own coffee chain with the brand name —The French Press. Besides the coffee chain, OYO also runs two cloud kitchens, Adraq and O’Biryani.

Another person who was aware of the proposals told ET that OYO is looking to expand its café business for some time, and CCD’s presence in over 200 cities could be a major boost to the plans of hotel aggregator. The person further added that OYO might divide around 1,600 CCD outlets into different categories.

“Those in prime locations could have one brand name, while those in the smaller towns could be re-branded ‘CCD Lite’ or something similar,” the second executive was quoted as saying.

Currently, CCD follows different approaches and business models across cities. While the company owns and runs some of its outlets, others are operated in rented premises. Additionally, some of the outlets of CCD are also on the franchise model and it will be up to the investor on how it will monetise and operationalise all these different models.

The media report added that prior to these five bids, CDEL board tried to bring Tata Group, Jatia family, ITC, and Coca-Cola to invest in the coffee chain. However, nothing substantial came forward from discussions with these companies.