Why Is Netflix Launching A YouTube-Only Free Show For Indian Viewers?

Why Is Netflix Launching A YouTube-Only Free Show For Indian Viewers?

Previously, Netflix had aired the first episode of an Indian original for free 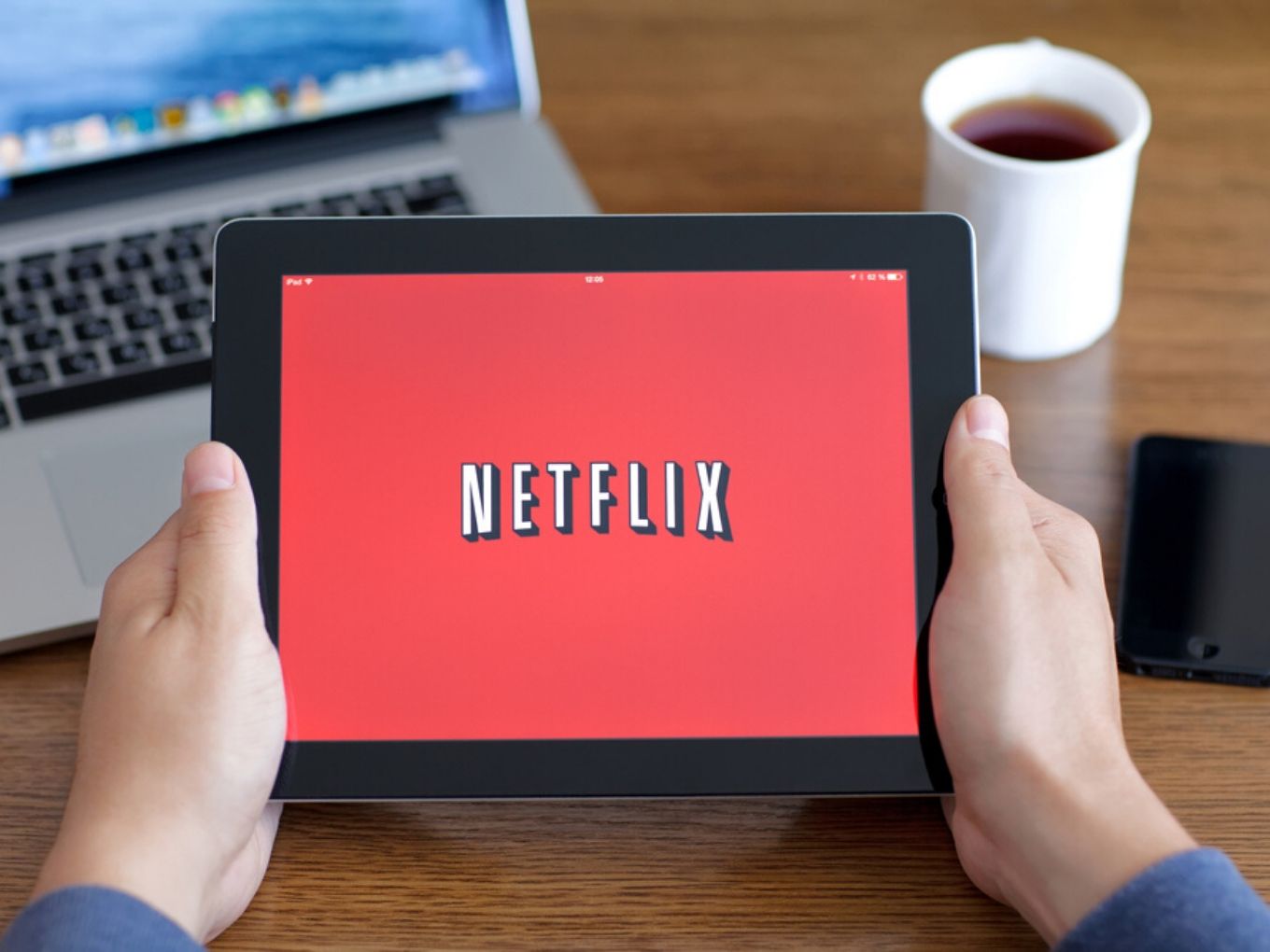 After ruling out cheaper subscription plans in India last year, Netflix decided to be more flexible towards the Indian audience. First, it launched a mobile-only plan for INR 199, then it screened a free episode of one of its original shows  Bard Of Blood, and now it’s an all-new free Youtube-only show.

The first episode of ‘The Brand New Show’ will air on its YouTube channel on October 31, which will be hosted by Instagram influencer Kusha Kapila. The show is a combination of a talk show and sketch comedy, which will be aired fortnightly.

Netflix is currently the most expensive video streaming platform in India. Its monthly charges include INR 500 ($6.90) for a basic plan, INR 650 ($9) for a standard plan and INR 800 ($11) for the premium plan. Even though expensive in India, the subscription plans cost a little less than what the company charges in the US.

In November 2018, Netflix CEO Reed Hastings had said that the video streaming platform is not keen on bringing any cheap subscription plans for its Indian subscribers. He noted, if it was about pricing, the audience would have subscribed to the lower plan.

However, this year in July, Netflix changed its stance and introduced a mobile-only subscription plan for INR 199, for the Indian audience. Under the plan, the users can watch Netflix on their tablets and mobile devices.

The company, in a letter to its shareholders, wrote that the plan would introduce Netflix to a larger number of people and expand its business in the Indian market, where the average revenue per user (ARPU) is below $5.

Then in September 2019, Netflix made the first episode of the Indian original series Bard of Blood. The episode was available for free non-member viewing on Android devices.

Moreover, Netflix has also partnered up with Indian filmmakers and writers to generate special content for the Indian audience cutting across various genres and language. The platform wants to roll out 23 original movies and 16 series over the year and further.

Why Is Netflix Focusing On India?

According to a research firm App Annie, India has topped the list of consumer spend category for video streaming in its “State of Mobile 2019” report. Another report states, India video streaming is poised to become a market worth $5 Bn by 2023.  This growth can be attributed to 608 Mn active internet users in India, which too are growing at a fast pace.