The company had announced its profitability in 2017

In October, Pine Labs raised $125 Mn from PayPal and Temasek 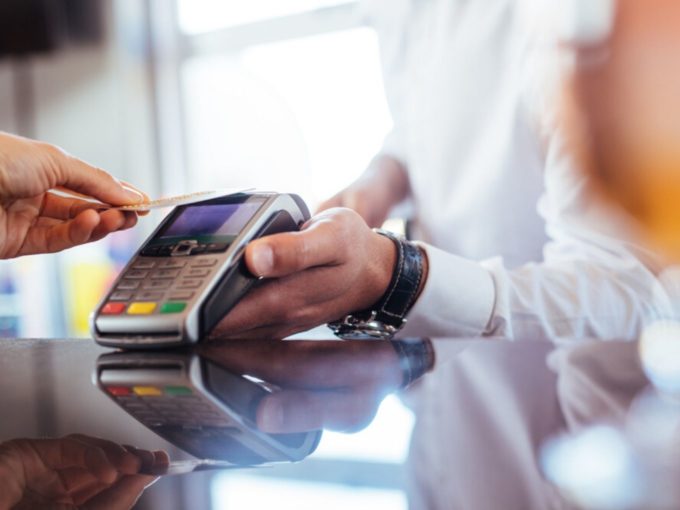 Retail payment and hardware company Pine Labs is said to be in talks with global payments giant Mastercard to raise funding as a part of a $300 Mn round. This funding round could mark Pine Labs’s entry into the unicorn club by taking its valuation above $1 Bn.

While ET reported that the round will witness the partial exit of Sequoia Capital, which owns the largest stake in Pine Labs, the payments giant did not comment on the report when contacted by Inc42.

Sequoia could make a partial exit from the company by letting go of its 15-25% shares in Pine Labs. Sequoia Capital has been investing in Pine Labs since 2009 and reportedly owns a 68% stake in the company.

If the funding comes through, Mastercard would be extending its partnership with Pine Labs to become an investor. The two payments giants had come together in 2016 to offer support for Mastercard contactless payment instruments on Pine Labs’ point of sale devices at 26,000 locations.

Founded in 1998 by Lokvir Kapoor, Pine Labs enables online and offline retail transactions. It claims to have at least 100 brands on board. Pine Labs has its largest operations in India and is used by merchants across sectors ranging from electronics, food & beverage, fashion, pharmacy, telecom and airlines. Pine Labs collaborated with Google Pay to enable offline transactions through unified payments interface (UPI).

According to ET, the round will also witness the participation of New York-based Advent Capital. It’s portfolio includes Dailyhunt, where it invested $21 Mn (INR 156 Cr) in series F, in August 2019.

Pine Labs has been speculated to be in the market for a new investor for many months. In October 2019, it was reportedly in talks with Chinese multinational conglomerate Tencent, global internet giant Naspers and fintech company PayU. Moreover, media reports suggested that Canadian pension fund Caisse de depot et placement du Quebec (CDPQ) might be participating in the round as well.

Previously, Pine Labs raised $125 Mn from the global digital payments platform PayPal and Singapore-based company Temasek in May 2019. In March 2018, it raised $82 Mn in a round led by Actis Capital and Altimeter Capital. Pine Labs is currently valued at 800 Mn. The company’s other investors include Madison India Capital and Sofina.