Is Livspace Heading To Unicorn Club With Series D Round?

Is Livspace Heading To Unicorn Club With Series D Round?

In October 2019, Livspace entered the international market by expanding to Singapore 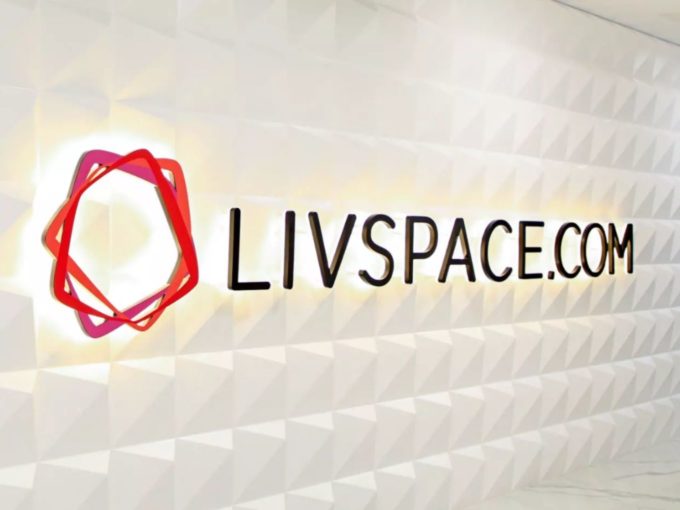 Another Indian soonicorn may well be on its way to the unicorn club. As per unconfirmed reports, home decor and interior design startup Livspace has raised funds from investors as part of its Series D round.

The Bengaluru-based startup has raised $60 Mn in the Series D funding round led by Hong Kong-based venture capital firm Tahoe Investment Group and Singapore-based Mercer Investment, according to an ET report, which cited documents filed by the company with the regulatory authority in Singapore, where Livspace is a registered business.

The round also witnessed participation from EDB Investments, Kharis Capital and Venturi Partners’ managing director Nicholas Cator and others. The company is likely to close the round at close to $90-$100 million, the report added.

Inc42 could not independently verify the filings and Livspace refused to comment on the report.

Last month, the company was reportedly in talks to raise $100 Mn at a valuation of over $500 Mn from various investors, including Kharis Capital, Venturi Partners, IKEA and Ratan Tata’s UC-RNT Fund among others.

Prior to this, the company has raised $70 Mn in Series C funding led by US-based venture capital firm TPG Growth and global investment bank and active investor Goldman Sachs, along with other existing investors Jungle Ventures, Bessemer Venture Partners and Helion Ventures.

Leveraging technology, Livspace offers an online marketplace for homeowners and also provides software tools for designers to streamline their workflow. In October 2019, Livspace entered the international market by expanding to Singapore. In India, the company had plans to expand its offline experience centres to more locations, including smaller cities.

Livspace also raised undisclosed funding from IKEA group franchisee, Ingka Group (Ingka Holding B.V and its controlled entities) and gave away a minority stake. The partnership is expected to enable the sharing of expertise between the two companies combining IKEA’s massive portfolio of products with Livspace’s technology platform.

Speaking to Inc42 earlier, Srivastava had said, “We have got 50K floor plans on our platform and 2-3 sample designs to go with it.”

The cofounder also spoke about future fundraising rounds. Srivastava said that Livspace had enough runway available to “dominate the market” and create appropriate levels of price point variations in the times to come. “Our margin structure is much better and because of our sales volumes, our working capital needs are well taken care of,” he told Inc42.