Is KYC Now Mandatory For DTH Connections In India?

Is KYC Now Mandatory For DTH Connections In India?

DTH TV subscribers now have to complete their KYC mandatorily 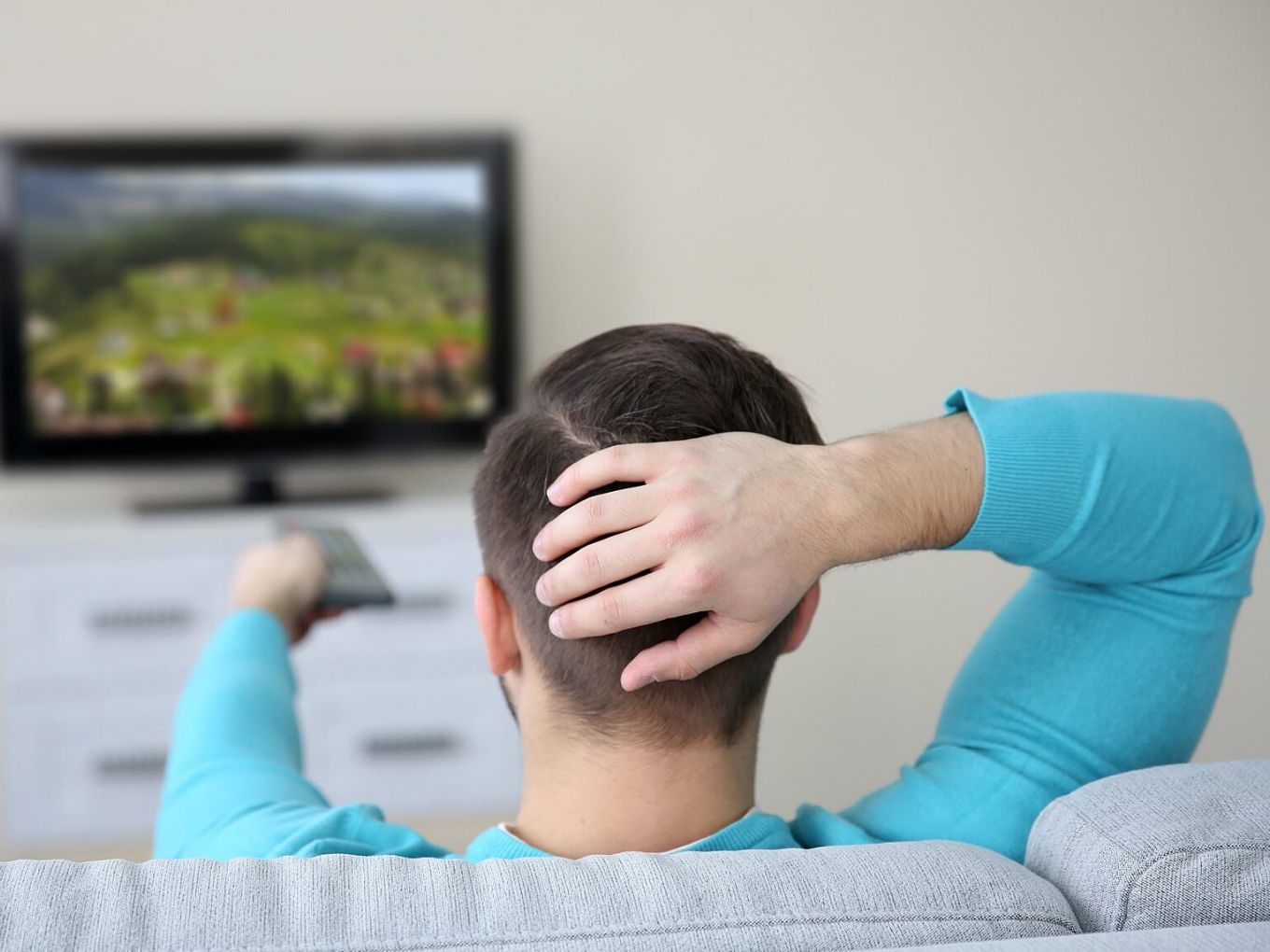 The Telecom Regulatory Authority of India (TRAI) on Thursday (October 24) released a new set of rules asking all the DTH operators to ensure the identity of the subscriber.

All the DTH TV subscribers of Airtel, Tata Sky, Dish TV and Sun Direct among others, will now have to complete their KYC (know your customer) criteria as mandated by the TRAI.

According to TRAI statement, the DTH operator should ensure the identity of the subscriber by sending the one-time password (OTP) to the customer’s registered mobile number.

In case the customer fails to provide a mobile number which needs to be linked with the DTH connection, the service provider can collect a proof of any identity document such as voter ID, Aadhar card or passport as an alternative, the report added.

TRAI mentioned in the letter that the operator should install the DTH connection at the same address mentioned in the customer application form (CAF), and it should be verified by the representative of the DTH operator. For existing users, if the mobile number is not linked, TRAI has requested them to complete it within two years.

The decision came to light after DTH providers had been demanding for KYC to curb smuggling of set-top boxes out of India where they are being used illegally to stream signals or channels, and because of this, the broadcasters were also facing revenue losses, according to a report in the Mint.

Since the initiation of ‘KYC of DTH Set-top Boxes’ on December 28, 2018, TRAI has consulted various industry stakeholders and conducted open house discussion with DTH companies, and finally came to a decision, where the customers are now requested to fill in the application form containing information such as subscriber name, address, contact number and other details to complete the KYC.

Earlier this month, TRAI asked cable and satellite TV providers to allow consumers to access and modify their subscription plans via the TRAI app. It also amended the quality of service and consumer protection regulations. The regulator mandated distribution platform operators (DPOs) to share their application programme interfaces (APIs) with it.

As a result, consumers of both cable and DTH companies can access channels or bouquets and also select or delete channels of their choice and view subscription details on the regulator’s app or portal.

Another TRAI report this month showed that DTH services had an average active subscriber base of 72.44 Mn subscriber base reported in the January-March quarter. This has gone down to 54.26 Mn, a 25% fall, in the quarter that ended June 30.