Is India’s Healthcare Ecosystem Prepared For The Coronavirus Threat?

Is India’s Healthcare Ecosystem Prepared For The Coronavirus Threat?

Although Indian surveillance systems have shown improvement, there is a need to step-up efforts, say experts 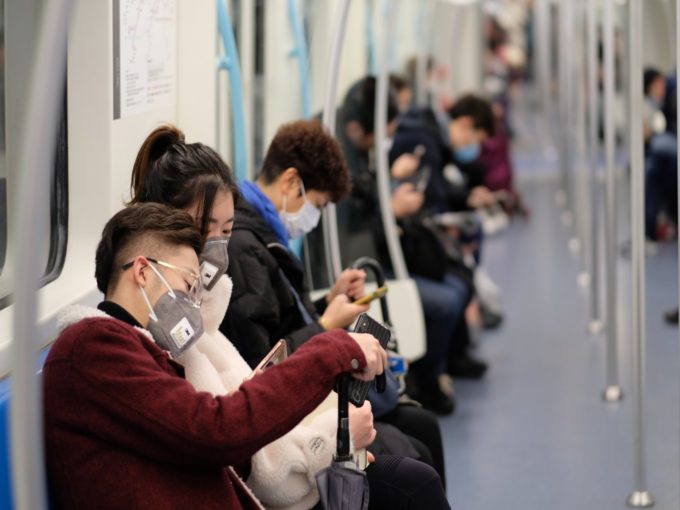 While China is bearing the major brunt of the novel coronavirus (nCoV), India is also at the risk of an outbreak. The World Health Organisation (WHO) has said that the global risk of the novel coronavirus outbreak has increased from moderate to high. It has also said that China has 1985 confirmed cases and suspected patients in various countries double the risk of an epidemic or contagion event.

The Indian government has said that it is taking all the necessary steps to prevent the virus from spreading to India, including air-traveller thermal and symptomatic screening. The union health ministry has also issued a travel advisory for citizens travelling to and from China stating some precautionary measures.

According to reports till January 27, 29,707 patients had been screened for fever at Indian airports. Additionally, samples of 12 passengers with symptoms of pneumonia were sent to the National Institute of Virology, the ministry said in a press release. The ministry, under its Integrated Disease Surveillance Programme, is undertaking community surveillance and contact tracing as well.

Meanwhile, on Thursday (January 30), India reported its first positive case of the novel coronavirus on Thursday. The union ministry of health and family welfare said a student from Kerala, who was studying at Wuhan University in China and travelled to India, has tested positive for the virus. Given that the threat has reached Indian shores, there are many questions staring the healthcare ecosystem.

For the last few years, the healthtech startups in India have brought in a paradigm shift in India’s healthcare industry. According to DataLabs by Inc42, the healthtech sector recorded total funding of $586.93 Mn in 2019, an increase of over 10% in the amount of funding from the previous year.

However, when it comes to public healthcare for rural areas, there seems to be a shortage. According to the latest government data, as of March 2018, the country has only less than three blood banks for every 10 Lakh people.  The technological tools including artificial intelligence and big data are expected to revolutionise the industry in future. However, at present many countries, including India do not seem to be prepared for tackling deadly infectious diseases.

“India, no doubt, has improved its disease surveillance network, but reducing and limiting disease outbreaks requires more groundwork. From following the concept of one health to increasing investment on healthcare to be on par with other countries, there are several challenges to be resolved before we become capable of tackling new epidemics,” Meena Ganesh, MD and CEO, Portea Medical told Inc42.

A Canadian firm that specialises in the surveillance of infectious diseases was allegedly the first to report about the impending outbreak of novel coronavirus using their AI-powered system. It also warned its clients against travelling to danger zones like Wuhan and used global airline ticketing data to predict where the virus would spread.

“This is a case in point of how technology can become an enabler in access to timely healthcare and prediction of disease outbreaks,” Ganesh, CEO of the healthcare company added.

“Adding to this is the congestion in urban areas and the growth of settlements such as slum clusters further aggravated by a poor waste disposal system. Although our surveillance systems and laboratory networks have shown improvement, there is a need to step up the efforts for the betterment of primary health services and risk communication to the public,” Dr Prashant Kumar Dash, director-medical services at Medlife, told Inc42.

At present, the situation may not be conducive, especially in rural areas, to tackle such emergencies, but following Kerala as a role model during the Nipah virus outbreak in terms of the response time and awareness generation, may help to a large extent.

“Coronavirus spreads aerially and can disseminate rapidly. However, it can be contained with an efficient system combining effective public health, microbiological, clinical and communication responses. It is imperative that state governments, the centre, and private players including healthcare startups work in tandem,” added Dash.

On another positive note, according to the Global Health Security Index 2019, India scored 46.5 out of 100, ranking 57th out of 195 countries in its ability to tackle public health emergencies like the recent coronavirus outbreak in China.

“Real-time monitoring has been made easier with an increase in cell phone penetration. For instance, it is possible to study the data from cellular base stations to track people who have been in the vicinity of an affected person,” Savitha Kuttan, CEO, Omnicuris, a socio-medical enterprise, told Inc42.

Digitisation of patient details at health facilities can also help provide a clearer picture of the outbreak to medical professionals and scientists. “It also makes it possible to link the data from multiple facilities and track the development of the outbreak centrally,” she added.

Meanwhile, authorities in China have suspended trading on the Shanghai and Shenzhen stock exchanges. And, media reports suggest that coronavirus’ impact on the world’s second-largest equity market may also have an impact on the global economy. According to the International Monetary Fund, China accounted for 4.3% of world economic output in 2003 and 16.3% in 2019.