Swiggy aims to have 100 Mn customers transacting with it over 15 times a month in the next 10-15 years, said cofounder and CEO Sriharsha Majety

Majety called Pods and Swiggy Daily and Swiggy POP, among others, as current growth catalysts 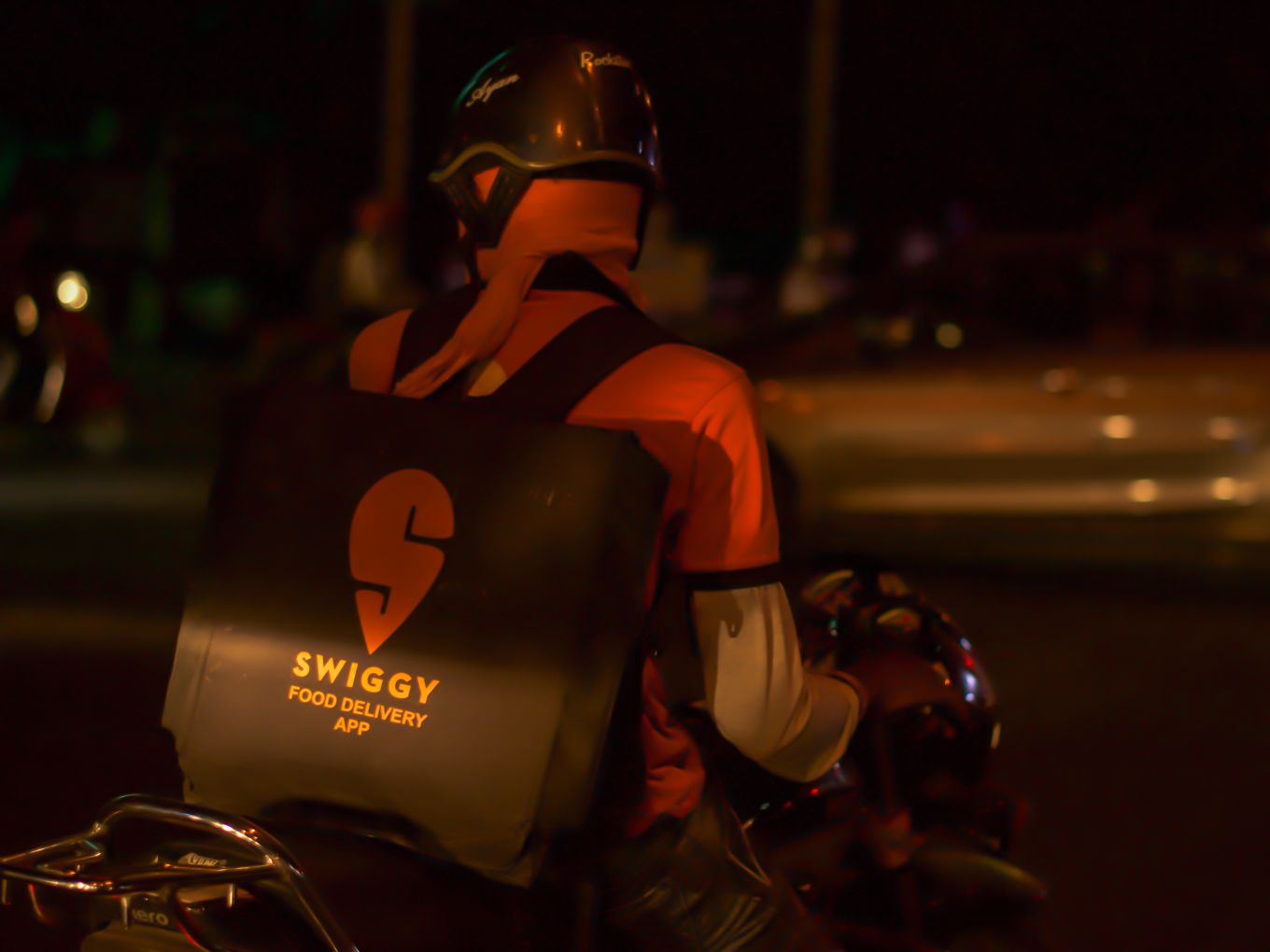 Swiggy aims to have 100 Mn customers transacting with it over 15 times a month in the next 10-15 years, said cofounder and chief executive officer of Swiggy, Sriharsha Majety, at Gigabytes, the company’s hyperlocal innovation summit. The foodtech unicorn also plans to hire three lakh people in 18 months. Currently, it has 2.1 lakh monthly active delivery staff and about 8,000 corporate employees on its payroll, says ET report.

Swiggy’s ambitious targets come in the wake of it becoming India’s best-funded food delivery startup and country’s largest food ordering and delivery platform. The Bengaluru-based foodtech unicorn currently has around 140,000 restaurants on its platform and 2.1 lakh active delivery partners, takes around 1.4 Mn food orders every day across over 500 cities and towns. Last year, the number of orders was around 700,000 per day. “If some of our growth estimates come true, it won’t take long before we will be the third-largest source of employment in India,” added Majety.

However, industry experts say that increased costs of delivery partners in the coming years should also be taken into account by the foodtech unicorn. “Minimum wages will become a reality. There could be rules that could put a tab on the weight carried by e-commerce/food delivery partners. With the “Make in India” initiative, a lot of young people will go to the manufacturing industry. We are set to see expensive labour force in future, which means companies will have to spend more on their on-ground staff,” said Harminder Sahni, founder and managing director, Wazir Advisors, a retail consulting firm while talking to Mint.

Swiggy has been expanding beyond food at a faster pace. In fact, Majety called Pods and Swiggy Daily and Swiggy POP, among others, as current growth catalysts. Last year, the food delivery major launched Swiggy Stores that door delivers household items such as groceries, flowers among others and last month, it launched Swiggy Go that offers instant pick up and drop service to ship packages anywhere across a city.

Swiggy and Dunzo have reportedly partnered with wholesale stores to power their hyperlocal delivery operations, according to a media report which cited sources close to the development.

The launch of Swiggy Go came after the foodtech unicorn rolled out Swiggy Stores earlier this year. The service enables users to place orders from nearby stores to be delivered to their place. It is currently available in Gurugram, Bengaluru and Hyderabad. During its Gurugram launch in February, Swiggy Stores claimed to have more than 200 partner stores and delivered from over 3.5K stores. Currently, this number is said to have grown further with more merchant-partners such as Ferns and Petals, Le Marche, Needs Supermarket, Licious, Zappfresh, MomsCo, Apollo and Guardian Pharmacy.