Is Govt’s Aim To Reskill 4 Lakh IT Professionals By 2023 Too Ambitious?

Is Govt’s Aim To Reskill 4 Lakh IT Professionals By 2023 Too Ambitious?

The programme, called PRIME, is an expansion of the Future Skills initiative launched in February 2018 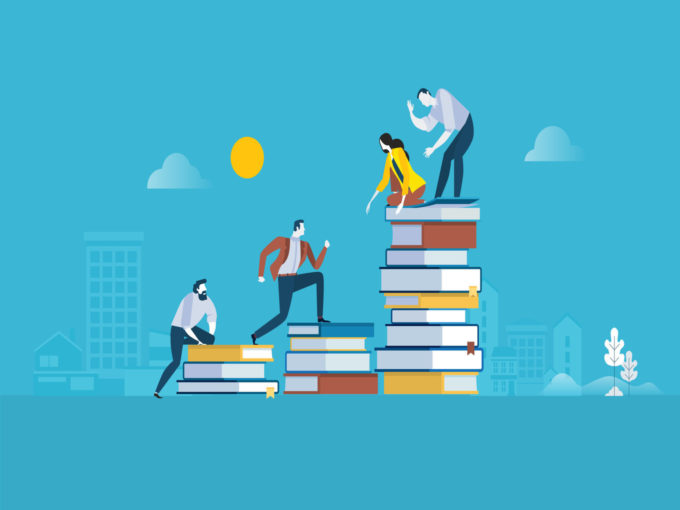 Automation and the rapid market shift towards emerging technologies have made upskilling of the information technology industry the need of the hour.

Realising this gap, IT minister Ravi Shankar Prasad, on Wednesday (December 19), announced designating an investment of INR 426 Cr for the reskilling programme. However, it again makes us question the reach of such programmes.

As per a study conducted by DataLabs by Inc42, the scarcity of high skilled labour in India was one of the biggest hindrances in the business growth of deeptech startups operating in India.

The programme, called PRIME, aims at training four lakh professionals in the next three years. The IT minister spoke about how trained workforce will become India’s biggest competitive advantage in the digital world. He also added that the government is committed to working with the IT Industry and industry group NASSCOM to create “India Digital Talent Stack.”

The PRIME programme is an expansion of the Future Skills initiative, which was launched in February 2018 by Prime Minister Narendra Modi. The initiative offers reskilling or upskilling in 10 emerging technologies across 70 new job roles and 155 new skills such as artificial intelligence (AI), cybersecurity, blockchain, among others. The IT ministry along with NASSCOM has to date reskilled and upskilled more than 200K IT employees.

Speaking on the launch of PRIME, Prasad said that in the digital world, the trained workforce will become India’s biggest competitive advantage. “The government is committed to working with the IT Industry and Nasscom to create India Digital Talent Stack that will propel India into a leadership position in the digital world,” he added.

The programme will also have an assessment and certification of learners in line with industry needs and government standards. Each learner will get a Skills Passport which will list out competencies acquired by the learner and a Skills Wallet which will offer up to INR 12K as an incentive upon certification.

In the Union Budget 2019, the finance minister also proposed to bring a new education policy focussing on skill development among technology-intensive sectors such as —AI, robotics and Big Data education.

Currently, the PRIME platform is being developed in partnership with the IT Industry, academia and government. Apart from the IT industry, the existing infrastructure of the Centre for Development of Advanced Computing (CDAC) and National Institute of Electronics and Information Technology (NIELIT) centres will also be leveraged as resource centres.

Although the government says that the reskilling schemes have been a success, a study by ORF in 2018 says that 70% of the Indian youth were unaware of the scheme. The findings showed that 76% of the respondents report being very interested in pursuing skills development training. But about three-fourths of the youth in the country has never enrolled for a skill development programme.

According to Nasscom, India will witness over 90 Mn people joining the workforce due to its existing demographic dividend by 2030. The industry body also predicts that India will become the largest workforce in the world by 2030.
Narendra Modi government has launched Skill India initiative in 2015. The programme had aimed to train more than 400 Mn people in different skills by 2022. However till June 2018, only 40 Mn people were trained, wherein 25 Mn people were trained under the skill development and entrepreneurship ministry. In the 2019 election manifesto, Bharatiya Janata Party (BJP) had proposed the use of deeptech to aid the development of the agricultural sector.

While the new initiative also signals the government’s intention to make a dent in the skill development index for future generations of workers, the lack of impact from Skill India on the overall tech industry is no secret. While a few startups and industries have benefitted, the effects are far from trickling down the economic ladder. That begs the question, why would PRIME make a difference, when previous efforts have fallen flat when it comes to execution.