Is Faasos’ Owner Rebel Foods India’s Latest Unicorn As It Gets $26 Mn From Coatue? 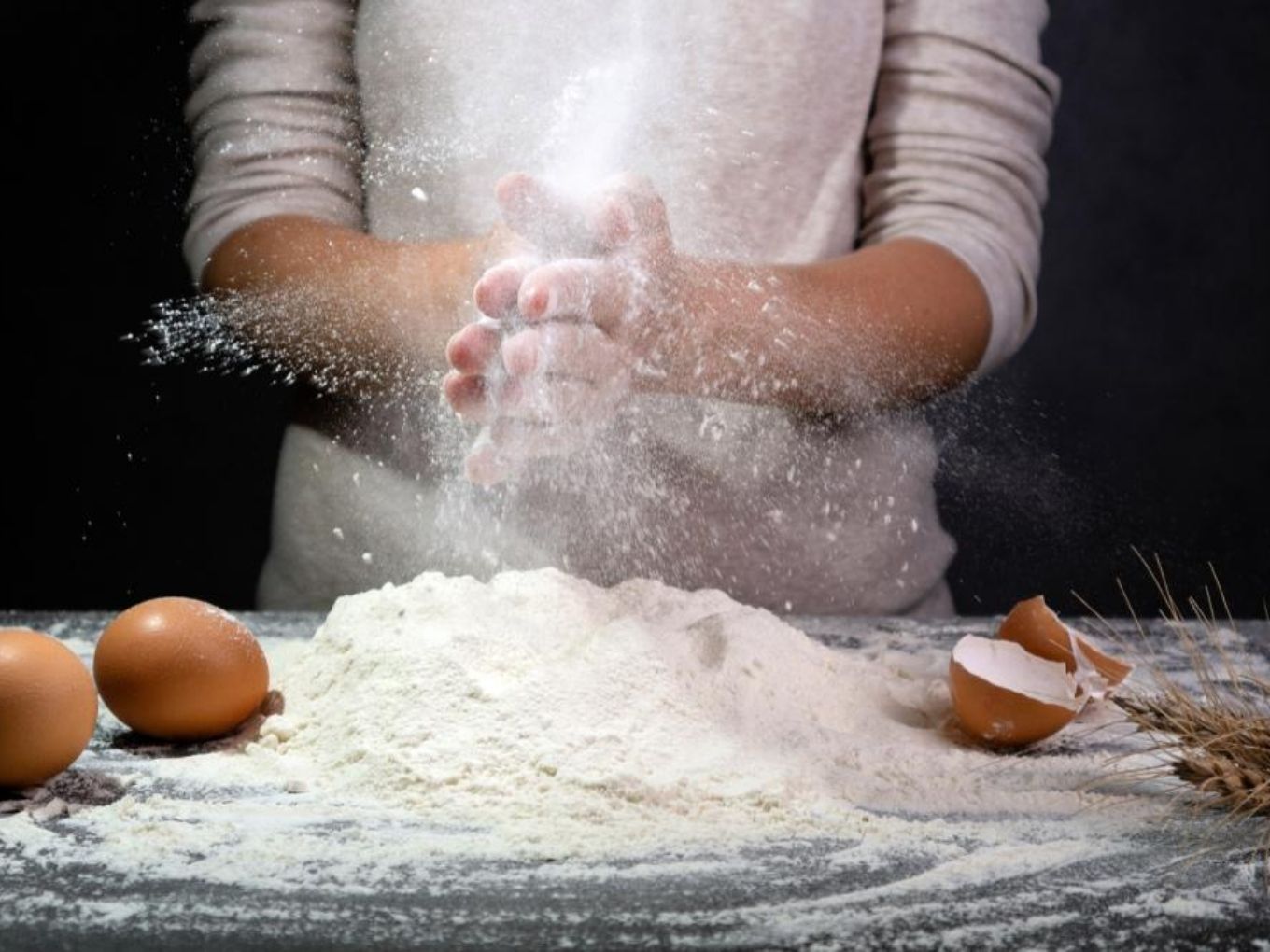 The recent fundraise is the first trache, but details are different from last reportage

According to the ministry of corporate affairs filings accessed by Inc42, Rebel Foods has allocated 27,284 Series E2 compulsorily convertible cumulative preference shares (CCCPS) at a face value of INR 100 per share and a premium of INR 72,833.2678 per share, amounting to INR 198,85,47,081.

Previously, Bengaluru-based business intelligence firm Paper.vc had reported that Rebel Foods has raised $50 Mn (nearly $373 Cr) in Series E1 from Coatue. The report also added that the cloud kitchen chain had issued 5,627 to Coatue PE Asia, each at a premium of INR 6.39-6.74 Lakh to raise the aforesaid amount. Though the latest infusion seems like the first tranche of this $50 Mn fundraise, but the details like premium amount, series differ.

Commenting on the recent transactions, Rebel Foods told Inc42, “The news in question is pertinent to a tranche of the round previously closed, and not fresh.”

Founded in 2010 by Jaydeep Barman and Kallol Banerjee, Rebel Foods now runs close to 325 cloud kitchens across the country. As automation is simplifying operations across industries, Rebel Foods is also planning to incorporate the technology to reduce manual labour in its cloud kitchens.

Operating in close to 35 cities in India, Rebel Foods has a huge presence across the leading food delivery platforms — Zomato and Swiggy — and generates over 50% of its demand from these aggregators. Besides India, it also has operations in Southeast Asia, the Middle East and Europe.

According to media reports published in February, Rebel Foods is looking to enter the unicorn club by raising $100 Mn – $150 Mn from existing investors. This $50 Mn investment from Coatue Management was a part of this plan as well. Rebel Foods declined to speak on the valuation of the company for the latest round.

Reports had also noted that even Softbank Vision Fund may invest in Rebel Foods again, but that may be unlikely as the Japanese conglomerate has been rethinking their investment after reporting $18 Bn loss in FY20. But then, Softbank also invested $130 Mn in another portfolio PolicyBazaar at a $1.5 Bn valuation, in exchange for a 15% stake.

Meanwhile, Uber cofounder Travis Kalanick, who was ousted as the CEO of the ride-hailing company in 2017, was reportedly planning to invest in Rebel Foods, last September.

According to DataLabs by Inc42, the market size of cloud kitchens is expected to reach $1.05 Bn by 2023.