The Taiwanese company is known for manufacturing Apple devices including iPhones, iPads and the Apple Watch among others 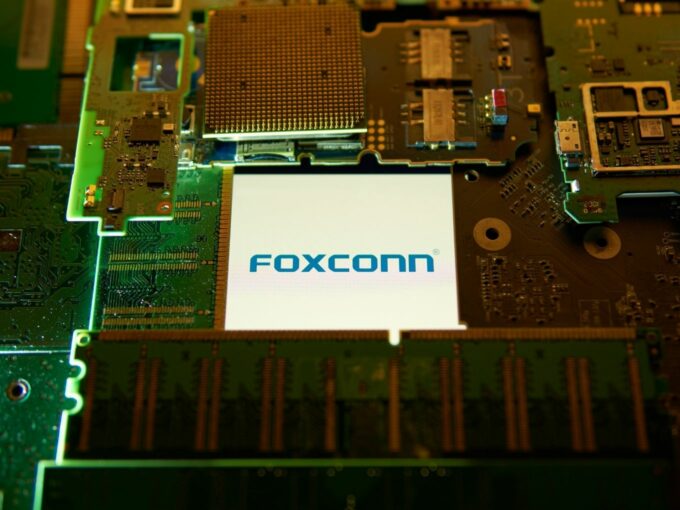 The Taiwanese company is known for manufacturing Apple devices including iPhones, iPads and the Apple Watch among others. It had to temporarily shut down its factory on the 18th of last month after a food-poisoning incident made over 260 workers sick, with 159 of them requiring hospitalisation.

The incident took place in Foxconn’s dormitory, where a majority of its workforce lives.

Last week, officials of the Indian government had reportedly asked Cupertino-based tech giant Apple to generate an annual production output of products worth $5 Bn in the next five to six years.

Top government officials had a high-level meeting with senior functionaries from Apple where they asked the hardware and software manufacturer to develop India as a global base to export fully-built products to the rest of the world, in line with what the company is doing in China currently.

iPhones made in India make up about 70% of the company’s mobile phone sales in the country, thanks in part due to the government’s Production-linked incentive scheme (PLI). The PLI scheme for large scale electronic manufacturing gives a financial incentive for the domestic manufacturing of mobile phones, electronics components and advanced therapy medicinal products (ATMPs).

The government plans to give incentives of up to INR 40,951 Cr over a period of five years. But even this 70% is a small trickle compared to the waterfall of products that are manufactured in China.

Apple’s other manufacturing partner in the country, Wistron, had also earlier courted controversy when its plant got vandalised by employees over salary payment issues.

India ranks among the top ten worst countries for workers according to a report by the International Trade Union Confederation (ITUC). The brutal repression of strikes, mass dismissals of workers and regressive laws are some of the key reasons for India’s position on the list.