Bengaluru Emerges As The IoT Hub Of India: Zinnov

Bengaluru Emerges As The IoT Hub Of India: Zinnov 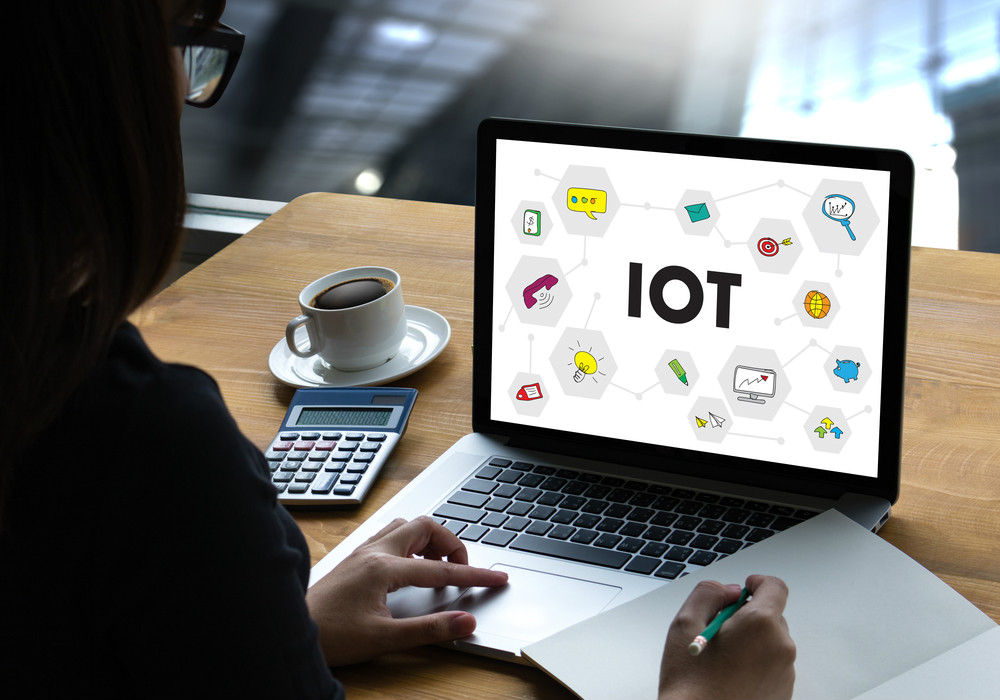 A study by management consulting firm Zinnov revealed that Bengaluru is the prime destination for IoT (Internet of Things) startups in the country. It accounted for 52% of the total IoT startups in India.

The next is Delhi with 12% startups. Mumbai with 11% startups ranked third, followed by Hyderabad at 4% and Chennai at 2%. Other cities cumulatively accounted for 19%.

The firm said, “A wide availability of talent, thriving ecosystem of investors, access to industry experts and the presence of startup accelerators are contributing to Bengaluru’s dominance.” Zinnov said in a release quoting from the study.

The study also reveals that over 120 Internet of Things startups were set up in India in the last decade. Out of these more than 80% were established after 2010. Till date, startups in the this sector have brought in over $169 Mn in funding since 2006.

Zinnov Engagement Manager & Delivery Head (G.A.P) Anand Subramaniam said, “While the initial wave of growth for IoT startups in India was focussed on consumer applications, the next wave will be geared towards industrial IoT.”

The study further stated that 67% of these Startups in India are in the infrastructure layer. This included hardware components such as infrastructure sensors, embedded chips, MEMS, actuators, modules, SIM card, and system design. On the other hand, the applications layer accounts for 52% of the these startups.

Further segmenting the sector into three categories based on use cases – Industrial, Enterprise, and Consumer. Zinnov’s study stated 47% of the IoT Startups are in Consumer IoT. this includes wearables, connected vehicles and connected appliances.

This was followed by Enterprise IoT at 40% share. While Industrial IoT accounts for about 27%.

As per Inc42 Datalabs during the year 2015-2017, about 60 Internet of Things startups raised funding. Out of these the disclosed amount was about $130 Mn. In February 2017, Gurugram-based Zenatix Solutions, raised about $1 Mn Pre-Series A funding led by pi Ventures. Existing investor, Blume Ventures, also participated in the round. Later in the same month, Bengaluru-based Flutura Decision Sciences and Analytics raised $7.5 Mn Series A funding, led by Vertex Ventures and supported by Lumis Partners and existing investor, The Hive.

Other startups in this segment include  Altizon Systems, Innovaccer, BRIDGEi2i, Qubole, etc.