Inviting Applications For StartupPulse, Your Chance To Get Live Funded On The Rocks At Pulse42

Inviting Applications For StartupPulse, Your Chance To Get Live Funded On The Rocks At Pulse42 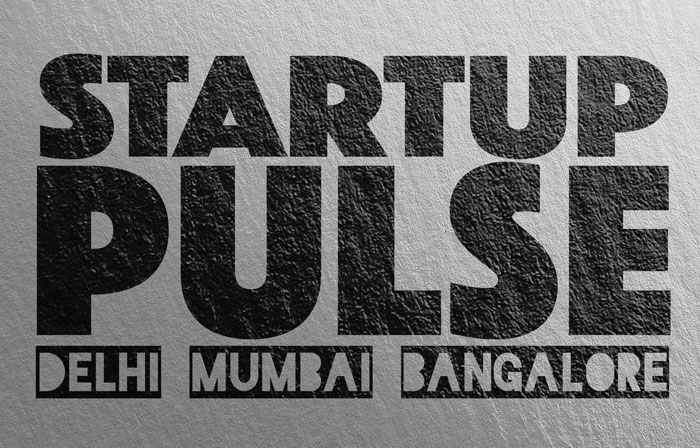 Giving a new definition to networking and interactions, we announced Pulse42 earlier this week, with the sole motive of providing a platform for networking and bringing together the who’s who of tech together in a chilled out and social environment.

In order to make the event a learning experience for startups and to choose the best startups, we are announcing StartupPulse.

While there are a number of events that focus on sharing general startup “gyaan” or startups that already have good visibility and traction, there is a big need for a support system for early stage startups that works not only during the event but also post event. We have worked with early stage startups long enough to understand what issues they face and what tangible value they seek from startup events, partners and accelerators.

A day before each Pulse42 party, 15 startups will be chosen from the applications who will be mentored by various industry experts and will be guided on how to take their startup forward. They will be mentored on various aspects like Design (UI/UX), Sales/Marketing, Technology, Product Management and Fundraising from various industry experts and who will give valuable one-on-one mentorship throughout the day.

At the end of the day, the 15 startups will pitch to a jury of investors, accelerator heads and industry veterans who will be selecting 5 startups for the main pitching to be held in the party on the next day to the who’s who of the tech world.

So What Do You Get From StartupPulse?

What more could you ask for?

Startups are invited to fill out the applications by Jan 18, 2015 for the first Delhi event by logging onto Pulse42.com and confirm their entries.

Applications for the other events will remain open till 4 days before the scheduled event.