Fun, Frolic, Farce & Funds; This Startup-Celebratory Diwali Mashup Has It All

Fun, Frolic, Farce & Funds; This Startup-Celebratory Diwali Mashup Has It All 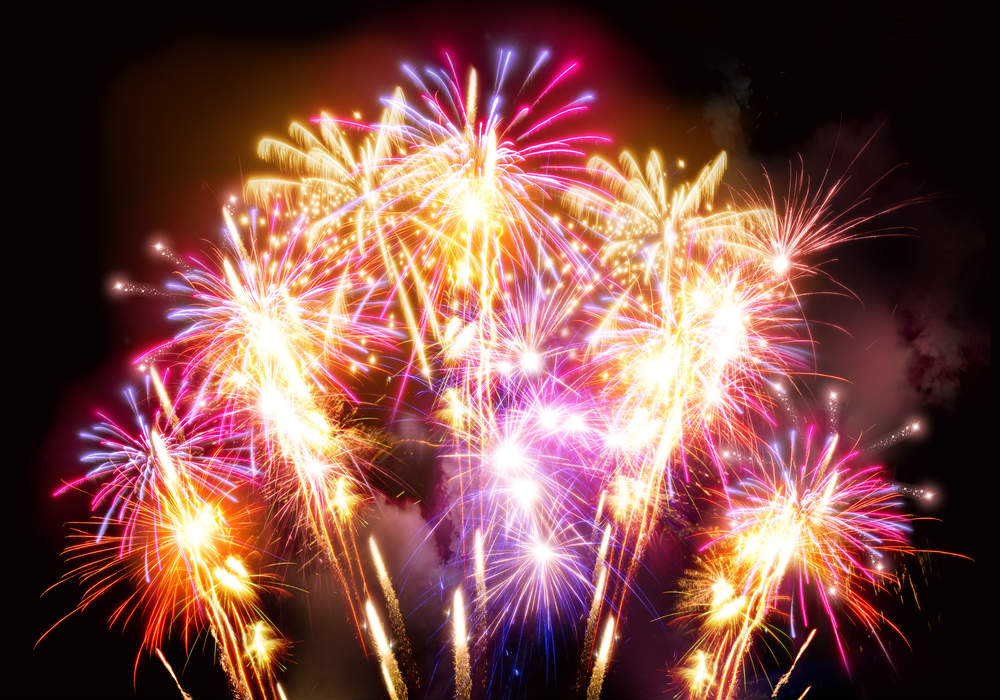 Move aside generalised Diwali ecards, this fun and innovative Diwali mashup video from Investopad is the new way to spread cheers during this festive season. It will truly bring a smile on your face, heighten your spirits and give AIB a run for their money.

This quirky yet remarkable video is a fun take on the Indian startup ecosystem, in which the various startups such as Snaplion, MyPoolin, StoryXpress, Zenatix, Little Black Book, Witworks and Co Cubes have participated. You could also catch Saad Ahmed of Uber, Vibhas Jain of Housing Labs, Rahul Khanna of Trifecta Capital, angel investor Utsav Somani, Sahil Kini of Aspada Investments, Samir Sood of Venture Highways, Niket Desai of Flipkart, Kashyap Deorah, and finally Rohan and Arjun Malhotra of Investopad, shaking up a leg or two.

The lyrics are clever and hilarious and everyone who’s a part of the Indian startup ecosystem will certainly relate to it. People who might take offence to the video, requesting you to not do so; “Bura na mano, Diwali hai!

“We thought it would be fun to do a little parody on the Indian startup ecosystem and its obsession with raising capital rather than building a real business. Luckily most of our portfolio companies and co- investor friends share a similar view and loved the idea,” said Rohan Malhotra.

“We have always been inspired by First Round Capital and loved their holiday parody videos; that was our inspiration. It was easy for us to do it – all the lyrics were written and sung by us and our portfolio companies. We recorded and edited it ourselves too! We missed having a few good friends in the video because of their hectic travel schedules, but you can expect a lot more fun stuff from us with all of them, in the future,” he added.