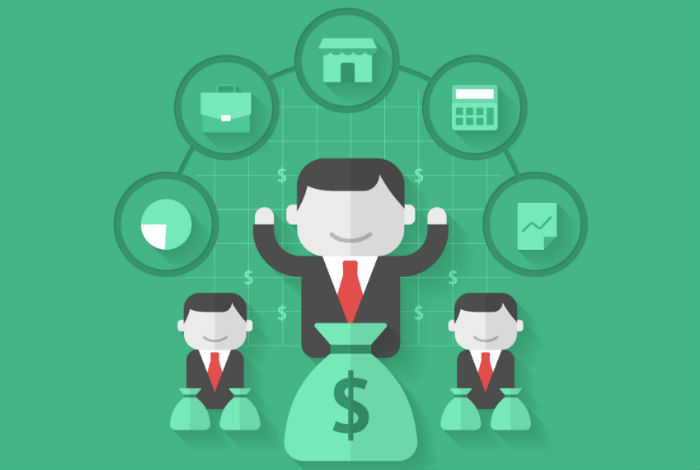 The person familiar with the plans said, “All of these are series-A deals and would likely be in the $4-10 million range.”

Founded by Saurabh Kumar and Albinder Dhindsa, Grofers is backed-by Sequoia Capital. It is a hyper-local delivery service connecting consumers with their local merchants. Currently, it offers services in Delhi, Gurgaon, Noida, Mumbai and Bangalore. It has partnered with local merchants such as chemists, bakeries, grocery shops, organic food retailers and laundry services. The company also assures 90-minutes delivery of products.

Based in Gurgaon, Roposo was founded by Mayank Bhangadia and Avinash Saxena. It is an unique fashion discovery platform that employs a proprietary recommendation engine to match shoppers. Roposo has Binny Bansal as an early investor along with seed-stage fund India Quotient.

Founded by Chase Coleman in 2001, Tiger Global started off as a hedge fund but now has an equally successful private equity venture capital arm which makes early, mid and late-stage investments in hot tech startups and private companies. Its India operations started by Feroz Dewan, and now led-by Lee Fixel, invests in private companies across all stages.

As of now, Tiger Global Management has invested more than $1 Bn in India across two dozen digital ventures. It’s the largest shareholder in Flipkart after having put over $700 Mn in the ecommerce firm.