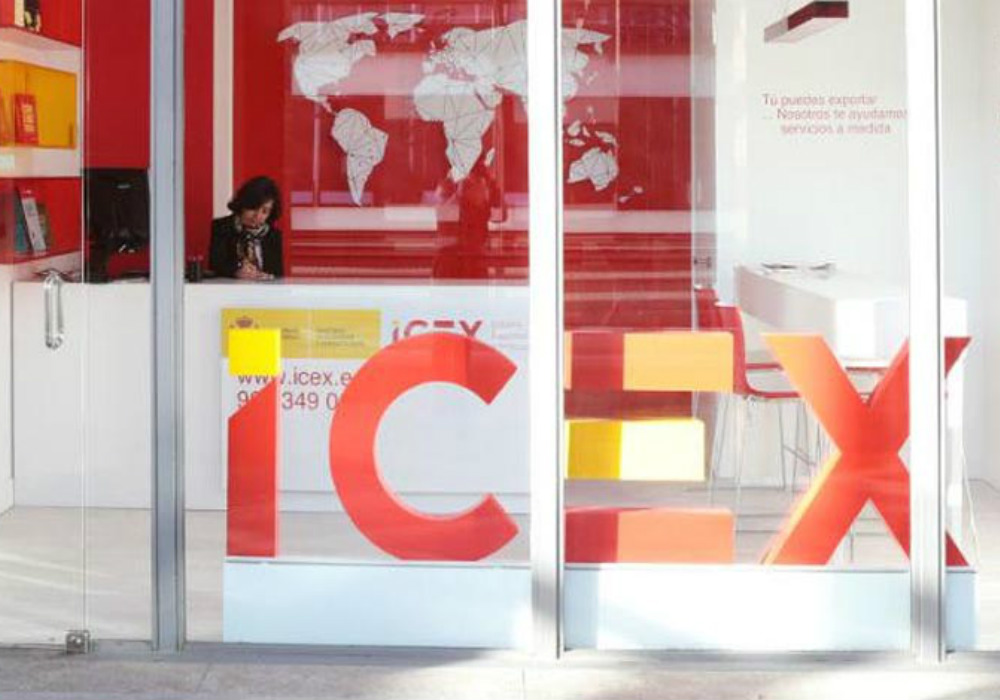 In 2016, ICEX – Invest in Spain, launched ‘Rising Startups Spain’ to position the country as a centre of talent, entrepreneurship and innovation.

This programme is aimed at entrepreneurs and foreign startups to contribute to promote entrepreneurial activity in Spain. The programme will be run by ICEX-Invest in Spain, in collaboration with the public and private sector.

What’s In It For Startups

The nine-month programme begins with an incubation period. It offers the following support services for startups –

-Free workspace in  Madrid and Barcelona provided during the duration of the programme. The winning startups get a chance to choose among the three leading incubators in Spain – Barcelona Activa, Madrid International Lab, and the company Telefonica.

-Specialised mentoring for each startup on how to enter the market.

This year,  the programme is looking to provide financial assistance to not more than 15 companies.

To take part in the programme, foreign startups established in Spain need to have at least 10% of the startup capital that belongs to a foreign person or a legal entity or a Spanish non-resident. Apart from this, the startup must be formed or be in the process of formation when the assistance is granted. For companies in Spain, they need to be less than one-year-old to be eligible.

Finally, in order to receive the investment stated above, a startup must incur minimum costs of about $22.7K (€20,000) for the time, when assistance is awarded and the end of the six-month incubation period.

The applications are open until July 31, 2017. To know more click here!

Lately, more and more initiatives are being taken to collaborate with international startups. Earlier today it was reported that the Indian Prime Minister Narendra Modi, along with the Prime Minister of Israel, Benjamin Netanyahu launched a bilateral innovation challenge for startups in Israel and India – India-Israel Innovation Bridge. Earlier, in March 2017, Zone Startups India launched a Market Accelerator Program “Gateway91” to host and support international, growth-stage startups looking to build their India market.