The proposed projects are across sectors such as hybrid power, electric vehicles, food technology and more 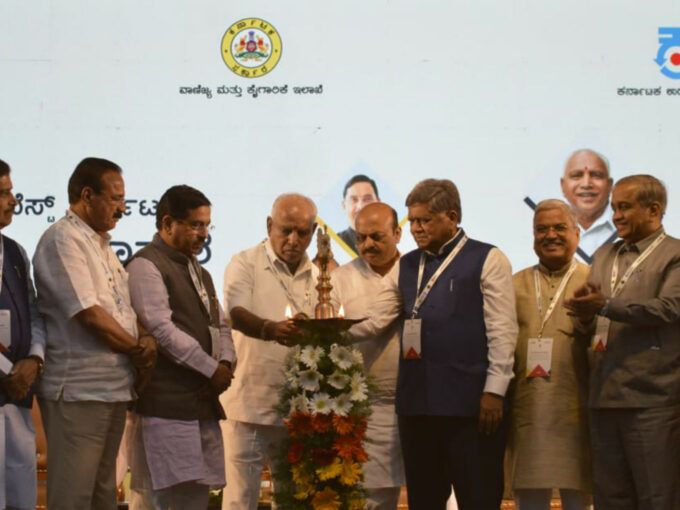 In a bid to present market opportunities to Tier 2 and 3 markets, the Karnataka state government’s Invest Karnataka conference has received proposals worth INR 72K Cr ($10 Bn) from over Indian and foreign companies.

One of the biggest investments came in electric vehicle ecosystem, where Rajesh Exports proposed to invest INR 50K Cr for establishing a unit to manufacture electric vehicles and lithium cells and batteries.

“About 50 foreign and domestic firms have proposed to invest INR 72,000 Cr in the northwest and northern regions of the state and a dozen companies signed agreements with us,” the state’s industries department secretary Gaurav Gupta reportedly told Livemint.

The Bengaluru-based group signed an agreement to set up a manufacturing unit in Dharwad to roll out electric vehicles and make lithium-ion batteries. “It will generate about 10,000 jobs,” said Gupta.

Karnataka chief minister B.S. Yediyurappa noted that Karnataka is rich in natural and human resources, especially in high-tech and skilled workforce. The CM said that there are plenty of investment opportunities in aerospace, automobiles, machine tools, electric vehicles and biotechnology besides information technology.

In the NITI Aayog’s first-ever India Innovation Index, Karnataka topped the charts among major states in the country. Thanks to Bengaluru, Karnataka is already one of the leading states in India for startups.

The proposed new projects are across sectors like hybrid power, electric vehicles, food processing, machinery, construction industry, FMCG and other sectors. The focus districts include Dharwad, Gadag, Haveri, Davangere, Belagavi, Yadgir and others.

The CM added that Hubballi and Dharwad are best suited for domestic and international investment, given the availability of infrastructure and human resource. The Karnataka government will push for industrial development in northern parts of the state. “The focused attention on cities such as Hubballi, Dharwad, Belagavi, Haveri, Vijayapura and Kalaburagi through the first-ever investors’ meet in North Karnataka is expected to attract huge investments and thereby industrial development,” Yediyurappa said.