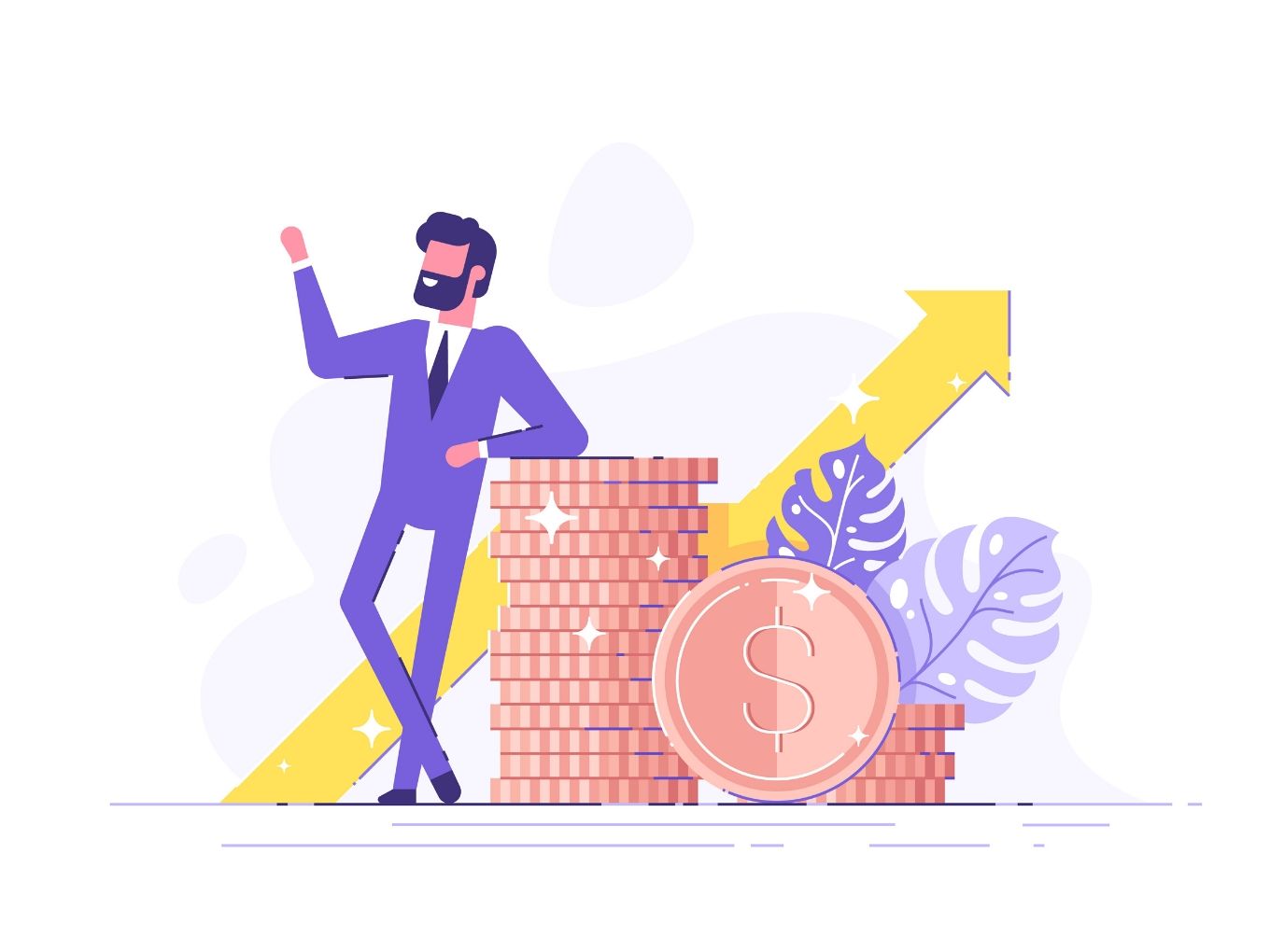 Inventus reduced its stake in Policy Bazaar to 1.67% last year

“Exits are challenging in the Indian environment, given the relatively lesser number of acquirers in the ecosystem,” Parag Dhol, Managing Director, Inventus Capital Partners, was quoted as saying.

In AsaanJobs specifically, Inventus had invested INR 10.7 Cr across two funding rounds in 2015 to acquire a 15% stake in the firm. In the OLX-Inventus Capital Deal, the early-stage fund made a 2x return.

Inventus Capital Partners also invested in Bengaluru-based edtech startup Funtoot, with INR 50 Cr funding for 35% of the business. However, in December 2019, Reliance industries’ edtech platform Embibe acquired 90.5% stake in its rival Funtoot for a cash consideration of INR 71.64 Cr.

Embibe is also planning to increase its stake to 100% in Funtoot by investing an additional INR 10 Cr by December 2021, provided the Bengaluru-based company achieves certain milestones.

Till now, Inventus Capital has made four exits from its previous two funds. These exits were from companies like redBus, ibibo Group, Dentsu Aegis Network and Insta Health.

Back in October 2019, Inventus Capital had also announced the final close of its third fund at INR 369 Cr. The investment for the fund has come from a mix of institutional investors, such as Small Industries Development Bank of India, family offices and technology entrepreneurs, including founders from its portfolio companies such as Phanindra Sama of redBus and Ramesh Emani of Insta Health. Through this fund, Inventus Capital plans to invest in 15 companies in total.

Set up in 2007, Inventus Capital has been actively involved with investing in startups both in Silicon Valley and in India. So far, it has invested in 65 US-based companies and 26 Indian companies. The company announced the first close of the third fund at $29 Mn in July 2018, whereas the first fund closed at $51 Mn in 200.