Inventus Has Targeted $47.31 Mn For Its Third Fund 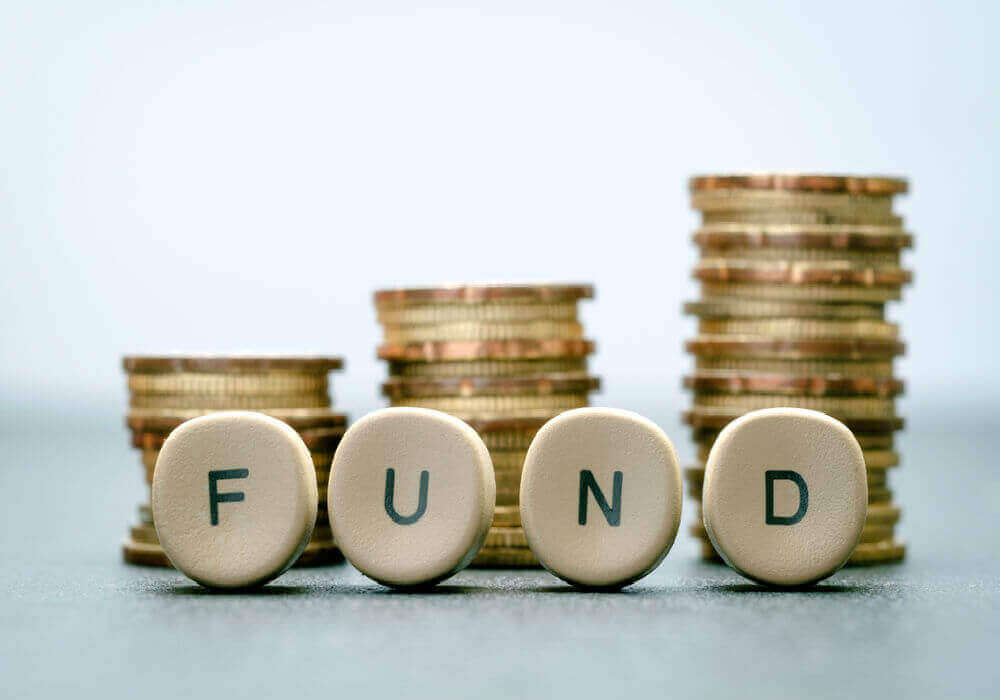 Bengaluru-based early-stage venture capital firm Inventus Capital Partners has marked the first close of its third fund at $29 Mn (INR 200 Cr) to invest in capital-efficient startups within the business-to-business and business-to-consumer spaces.

The target of the fund is $47.31 Mn (INR 325 Cr) and the company has capped at $58.23 Mn (INR 400 Cr). Inventus is looking to invest in tech-focused companies with a strong filter on capital efficiency for predominantly Series-A deals.

The Indian team — comprising Rutvik Doshi, Samir Kumar and Parag Dhol — decided to raise its own fund, along with setting up an independent investment committee (IC) as well last year.

The partners at Inventus India expect to make investments from the new fund in areas of applications of machine learning and artificial intelligence in healthcare, sales management, industrial Internet of Things (IoT) and consumer internet companies with an element of service and enterprise software.

Some of the sectors Inventus has been focusing on are Consumer, Hotels, Restaurants and Leisure, Media, Internet and Catalog Retail, Healthcare, Information Technology, Hardware and Equipment, Telecommunications etc.

Also, a significant portion of the money has come in from Small Industries Development Bank of India (SIDBI) through the central government’s Fund of Funds.

On the development, Samir Kumar, managing director at Inventus Capital, “The big thing that has happened while we were in the market to raise money for this fund is the availability of domestic capital, which will be a big changer for the venture capital market for the next 30-40 years. And the emergence of our track record with respect to cash returns has also helped us gain confidence during this raise,” said

In the new fund, several tech entrepreneurs like Phanindra Sama from redBus, Krishnakumar Natarajan, co-founder of information technology solutions company Mindtree and BigBasket’s founders, among others have invested.

Parag Dhol, managing director at Inventus Capital said, “Early support from some of our own entrepreneurs speaks a lot about our style — that we are entrepreneur friendly and they trust us to invest in the fund.”

Some of its successful exits include redBus where it earned a 10 times return equivalent to a $25-Mn payout.

Recently, the firm exited hospital information management solution provider Insta Health when it was acquired by Practo for $12 Mn and exited Genwi after its buyout by Persistent Systems.

In the past, Inventus had focused on making investments in both India-focused startups and US-based software companies, which have a cross-border presence.