IFF noted that the mandatory use of app is not in line with MHA’s Unlock 2.0 guidelines

The mandatory use of app will also pose privacy concerns and client advocate-client confidentiality, IFF noted 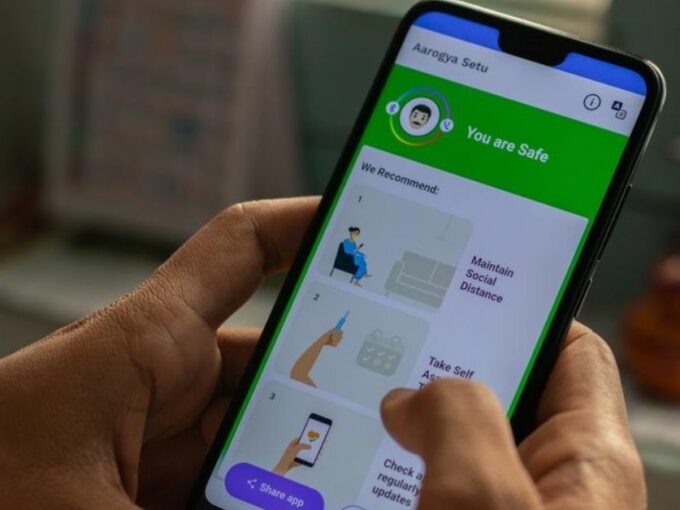 The Internet Freedom Foundation (IFF) has written to the chief justice of Delhi high court, Justice FN Patel, raising concerns over the mandatory use of controversial contact tracing app Aarogya Setu app in certain district court complexes in Delhi. The association has also urged lawyers to sign a petition to represent their case before 29 July.

Aarogya Setu has now been made mandatory for lawyers, clerks and litigants who wish to access district courts in Delhi. If you are lawyer practicing in Delhi, do consider endorsing this statement. Please RT. 1/nhttps://t.co/PVuBGhYgZR

The non-governmental organisation believes that the mandatory use of the application to enter the district courts is against the Ministry of Home Affairs’ (MHA) guideline for Unlock 2.0 which made the use of Aarogya Setu on a “best effort basis” and district authorities “may advise” its installation and use by individuals. The association has noted that even the MHA has given greater importance to preventive measures like social distancing, face covering and regular sanitisation.

“The mandatory use of Aarogya Setu is also not authorised by law. In view of this, we maintain that making the use of this mobile application a precondition for entry into judicial complexes is unnecessary, dangerous and antithetical to the concerns highlighted above,” IFF said.

The association has also highlighted that the mandatory use of Aarogya Setu will lead to exclusion, threats to privacy and client advocate-client confidentiality. IFF explained that the Aarogya Setu application is only accessible on a smartphone, therefore, it will restrict a significant number of advocates, clerks and litigants from entering the court.

“Government data suggests that even in the National Capital Territory, 30-50% residents do not own a bluetooth compatible smartphone and survey based studies indicate that there is a further gender gap in mobile internet access. We recognise that the Covid-19 pandemic has been a cause of significant distress to large parts of the legal fraternity, many of whom have struggled to make their living. In light of this, mandating the use of Aarogya Setu for entry into court complexes further exacerbates their suffering and prevents them from accessing the means of justice and their livelihood,” it added.

The concerns arise out of the controversies Aarogya Setu has been a part of previously. According to an MIT Technology Review report published on May 7, India’s Aarogya Setu does not stand on par with its global counterparts on several aspects, and has rated it with one star out of five due to collecting more data than required and other factors.

Besides this, Defensive Lab Agency’s analysis, the Aarogya Setu app gathers a user’s identity, tracks their movement in realtime, and also checks if other people in close proximity have downloaded the app. This will allow the app to create a social graph of users by tracking everyone they have been close to, and can expand powers of surveillance once combined with the government’s existing databases.