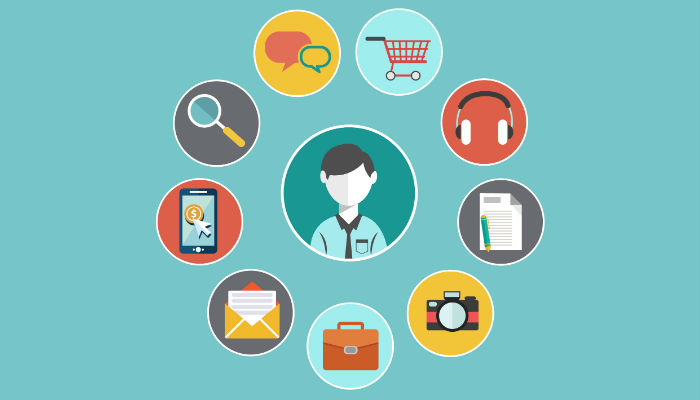 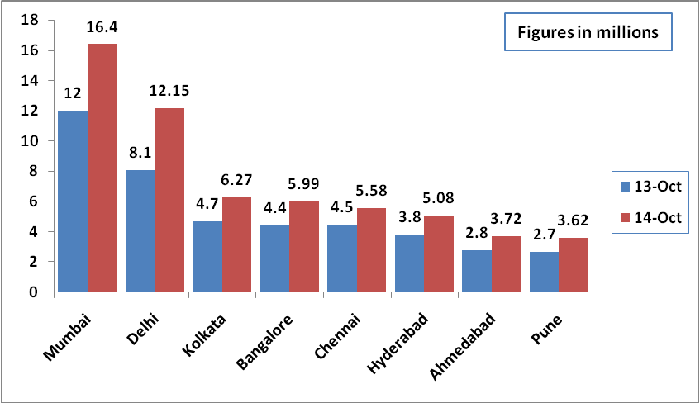 With 50% y-o-y growth, Delhi however registered the highest growth of internet users among all the top cities in India.

Among the smaller metros with a population of more than 1 Mn, Surat, Jaipur, Lucknow, Vadodara and Nagpur are the top five cities with highest number of internet users. 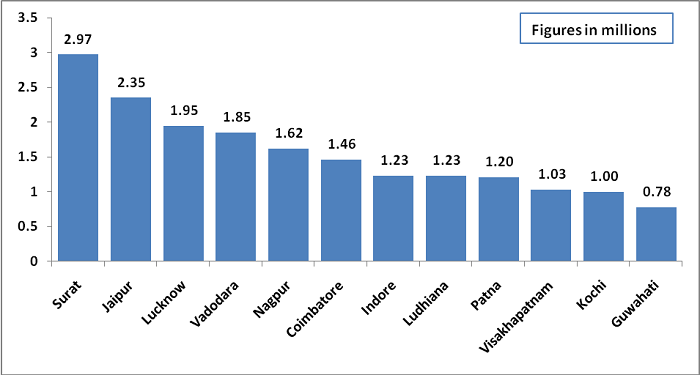