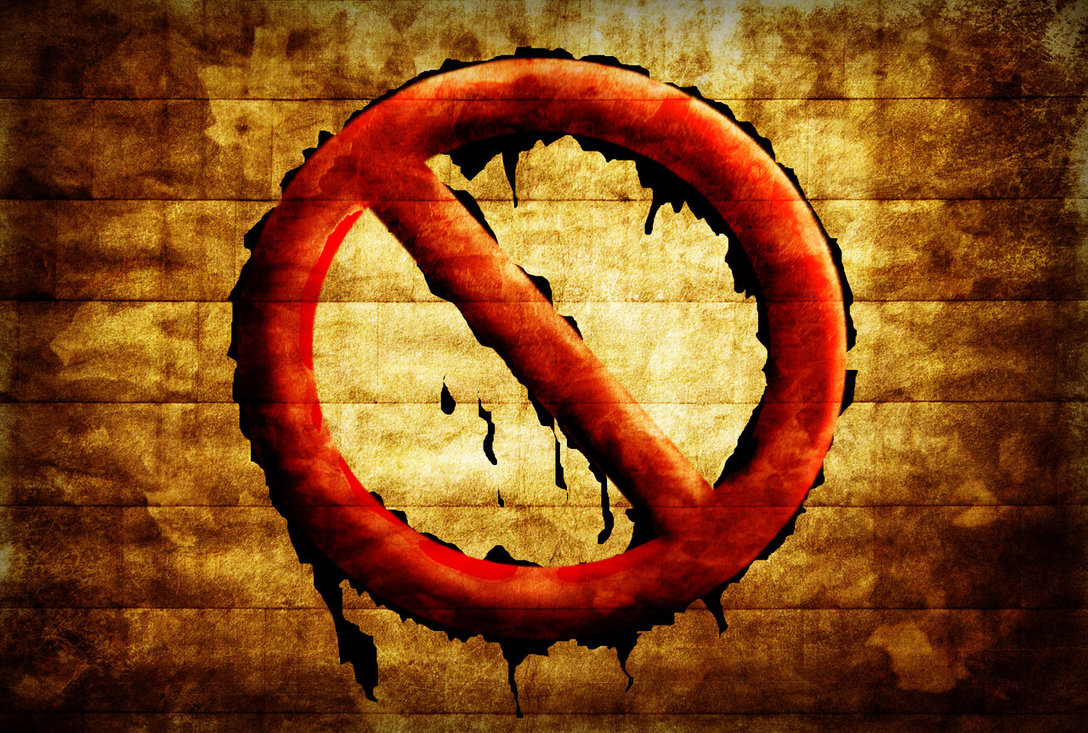 In a move that could give sigh of relief to the customers of taxi-hailing services provider in Delhi, Internet Service Providers (ISPs) is going to write to the Department of Telecom (DoT) expressing their inability to comply with its directive to block the URLs of four websites including Uber, Olacabs, TaxiForSure and Angel Broking.

It is to be noted that the Department of Telecom (DoT) had issued a letter to Internet Service Providers (ISPs) on May 12, 2015; asking them to block the URLs of Uber, Olacabs, TaxiForSure and Angel Broking without mentioning the reason for the same.

Commenting on this issue, Rajesh Chharia, President, Internet Service Providers Association of India (ISPAI) said, “We can only block http sites and not the https sites as the latter have higher encryption codes. We have repeatedly communicated to the telecom department that sites with high encryption codes cannot be blocked by us.”

Since, the Uber and Ola are https sites; therefore, it could not be blocked. However, TaxiForSure website has been blocked in Delhi with immediate effect.

The IT ministry official quoted that the recent directive had been issued to comply with Delhi government’s request to ban the taxi aggregators for not adhering to the laws of the land. And as per Delhi government, these companies are unlicensed radio taxis.

Earlier, all app-based cab services were banned in the national capital last year after a driver of Uber, the US-based online taxi-hailing company, was allegedly accused of raping a female passenger. Following which, the company applied for a radio taxi licence to operate through its subsidiary Resource Expert India Pvt Ltd.