Internet In India 2019: Equal Split Of Internet Users In Rural And Urban Areas

Internet In India 2019: Equal Split Of Internet Users In Rural And Urban Areas 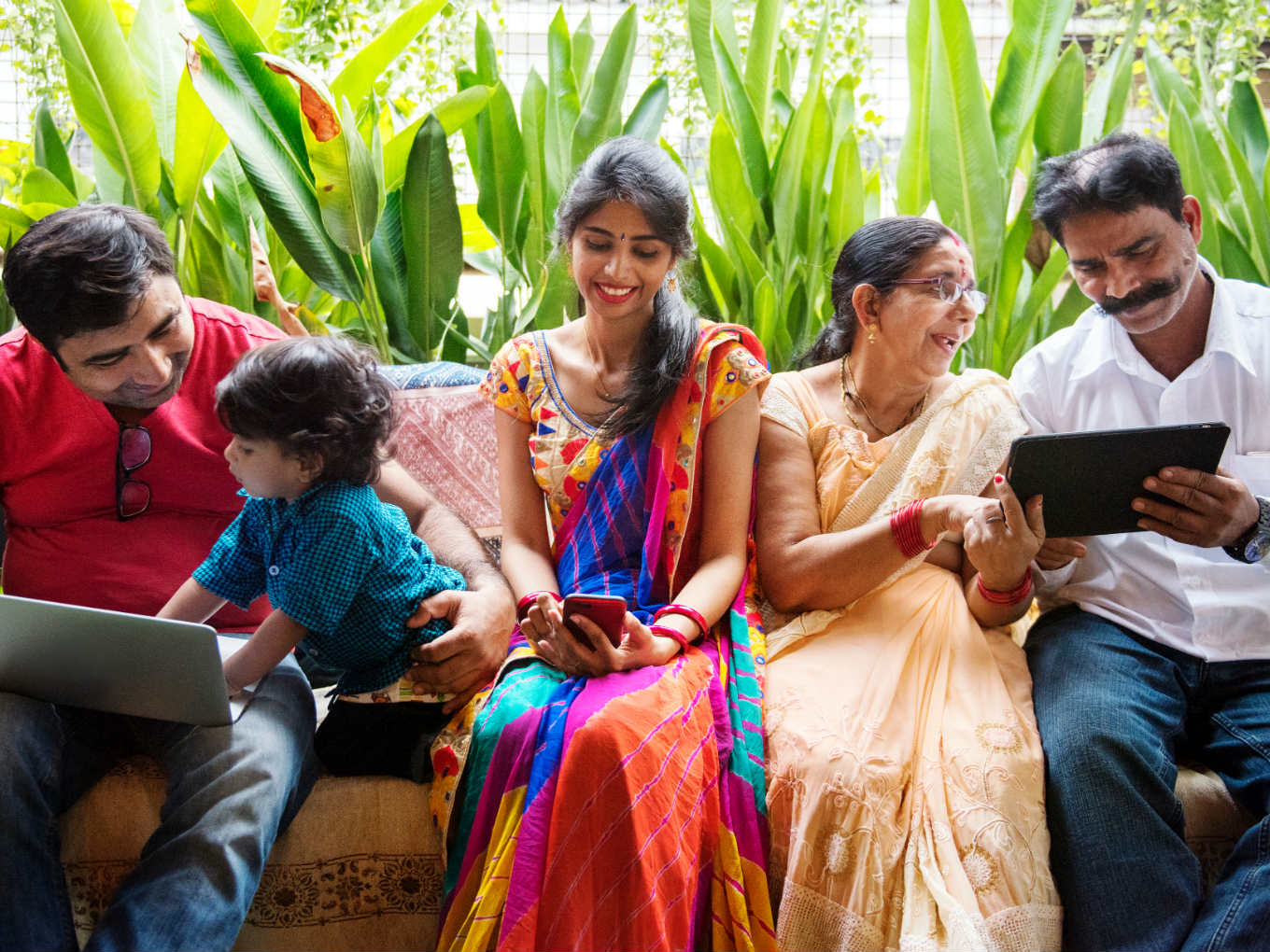 Taking into stock country’s access to the internet and its usage, a report by Nielsen and Internet and Mobile Association of India (IAMAI) has noted that India had 451 Mn monthly active users as on March 31, 2019.

In rural India, a sizeable portion does not have access to the internet, and provides a huge opportunity for growth which will contribute to an increase in the overall Internet population over the next few years.

Here are other interesting notes from the report:

According to Mary Meeker’s 2019 Internet Trends Report, India had the second largest internet user base with 12% of the world. The digitalisation and access to the internet has created a new growth story in India.

Besides the Indian government’s continuous impetus for internet penetration through the Digital India programme, private sector initiatives such as Google Wi-Fi at 400 railway stations, Vodafone’s Super Wi-Fi coupled with the entry of Reliance Jio 4G services have drastically brought down the cost of internet subscription.