Internet Connectivity Gets Boost As DoT Mulls Use of MSOs, Cable Operators 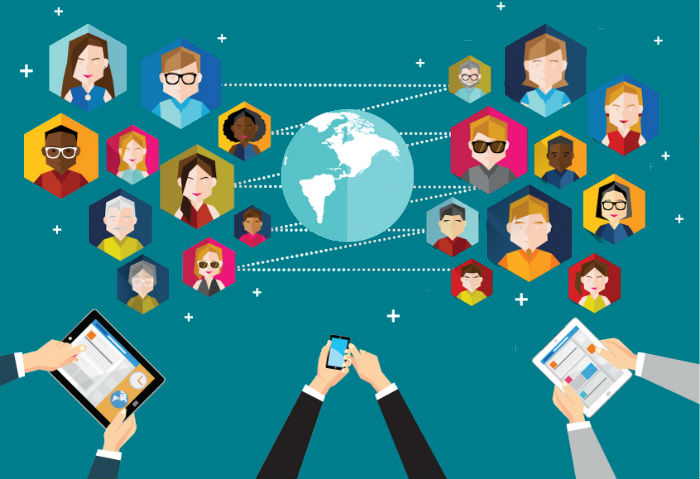 The Department of Telecom (DoT) is stepping up its efforts to provide better broadband connectivity in the country by tinkering with the idea of using Multiple System Operators and cable operators to ensure free-flow of internet services in smaller and more isolated parts of the country.

With a booming demand and an upsurging popularity of TV services, Cable TV operators have become the ‘last mile connectivity’ providers for majority of the areas including tier III cities and other remote villages.

As per the reports, the Broadband Policy 2004 had also suggested that cable TV network be used as a franchisee network of the service provider for provisioning broadband services.

An official from the DoT said that an initial round of talks had taken place last month and in this month between the Department of Telecom (DoT) officials and a couple of top cable TV services firms, which evinced interest in being part of the plan.

While Cable operators will go to almost all cities and towns, they face certain hurdles in  the form of inaccessible terrain of the hilly regions where they might not be able to venture due to capital costs and low revenue issues. At the same time, the government also has the onerous task of dealing with many fronts, such as National Optical Fibre Network (NOFN) which will cover the villages, and the other to ensure internet connectivity in cities and small towns.

To address such concerns, the government plans on using the Obligation Fund Universal Service  (USOF) to incentivise coverage in such regions. USOF is also funding the NOFN program and aims to connect 2.5 lakh gram panchayats with broadband by December 2016 with an estimated cost of INR 30,000 Cr.

With internet gaining greater significance  and more data being consumed than ever before, efforts to ensure better connectivity are being advanced. Recently, BSNL announced free WiFi services in Varanasi. Similar is the plan by Reliance Telecom and Facebook Inc, with the launch of internet.org service in India.

According to latest data from telecom regulator TRAI, the number of wired broadband subscribers rose marginally from 15.23 Mn in November 2014 to 15.32 Mn in December while the fixed wireless subscribers including WiFi, Wi-Max, VSAT and point-to-point radio remained flat at 0.43 Mn during the same period.