"IPR is the only way to have ownership of technology," Garg added

In union budger 2020, the government pitched for IPR through dedicated policy in this regard 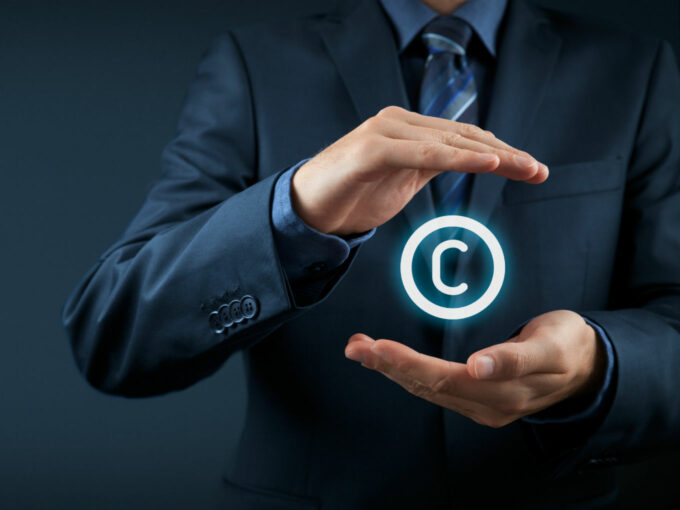 Garg told PTI that a “sea change” in this direction came after the centre brought the National IPR Policy in 2016. “The number of IPR filings in India have increased significantly. Earlier there used to be 4,000 to 4,500 IPR filings annually six to seven years ago, but today this number has nearly doubled in India,” he said.

“The governments, both central as well as states, are supporting startups and MSMEs on how to create a better footprint around IPR. We should not work only for others, but also create IP for ourselves. Startups are the only way to do it and if we do not support it then we will forever remain dependent on technology. IPR is the only way to have ownership of technology,” Garg was quoted as saying

Recently, the government had emphasised that the National IPR Policy will pave the way to strengthen intellectual property rights in India. It said that the share of domestic filings for patents has increased from 22% in 2013-14 to 34% in 2018-19.

As a result, on a Y-o-Y basis, the country has been creating a global mark in terms of its innovation. For instance, in 2019, the Global Innovation Index ranked India at 52nd position, from 81st in 2015.

The budget also called for knowledge translation clusters, which would facilitate transfer and customisation of available resources and intellectual property rights. These would be set up across different technology sectors including new and emerging areas.