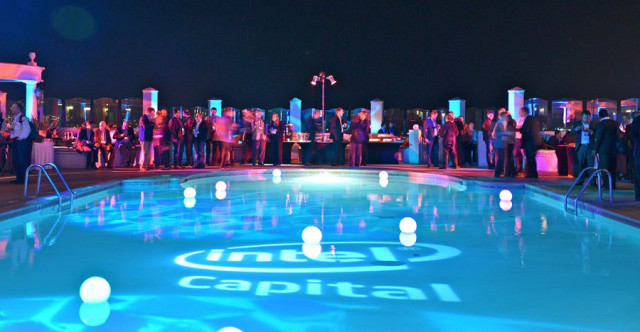 Intel Capital, Intel’s global investment organization is all set to back companies with women and minorities in their leadership roles. Named as Intel Capital Diversity Fund, the fund will be shedding about $125 Mn in women and startups founded by minorities.

Intel had earlier pledged to spend $300 Mn in next five years to improve diversity, and so have started working on it. On this decision, Intel said, “Intel Capital, the chipmaker’s venture capital arm, said it would allocate $125 Mn over the next few years to bring more management diversity to its startup portfolio. Some of that sum will overlap with the previously announced $300 million.”

This is done as the technology companies are facing issues for their overwhelmingly male and white workforces, which creates an opinion that discourages women and minorities to work in technology sector if they start there.

The fund is spearheaded by Lisa Lambert, an African-American and managing director at Intel Capital. With her team, she has already spent $16.7 Mn on the initial four investments, which includes one company led by a woman. The four companies include:

In India, earlier the company has announced to invest in IoT startups. The company has also partnered with the Government of India for the ‘Innovate for Digital India’ challenge.

Intel Capital, Intel’s global investment organization, makes equity investments in innovative technology startups and companies worldwide. The firm invests in a broad range of companies offering hardware, software, and services targeting enterprise, mobility, consumer Internet, digital media and semiconductor manufacturing. Since 1991, it has invested in more than $11.4 Bn in over 1,400 companies in 57 countries.

According to  the data available, Intel has invested $62 Mn in 2014, across 16 companies in India which includes Snapdeal.com, Yatra.com, Healthcart.com, Policybazaar.com, Indiamart.com and Happiest Minds, among others.