It closed the round with the latest $20 Mn funding from VGF, Atihum Investment 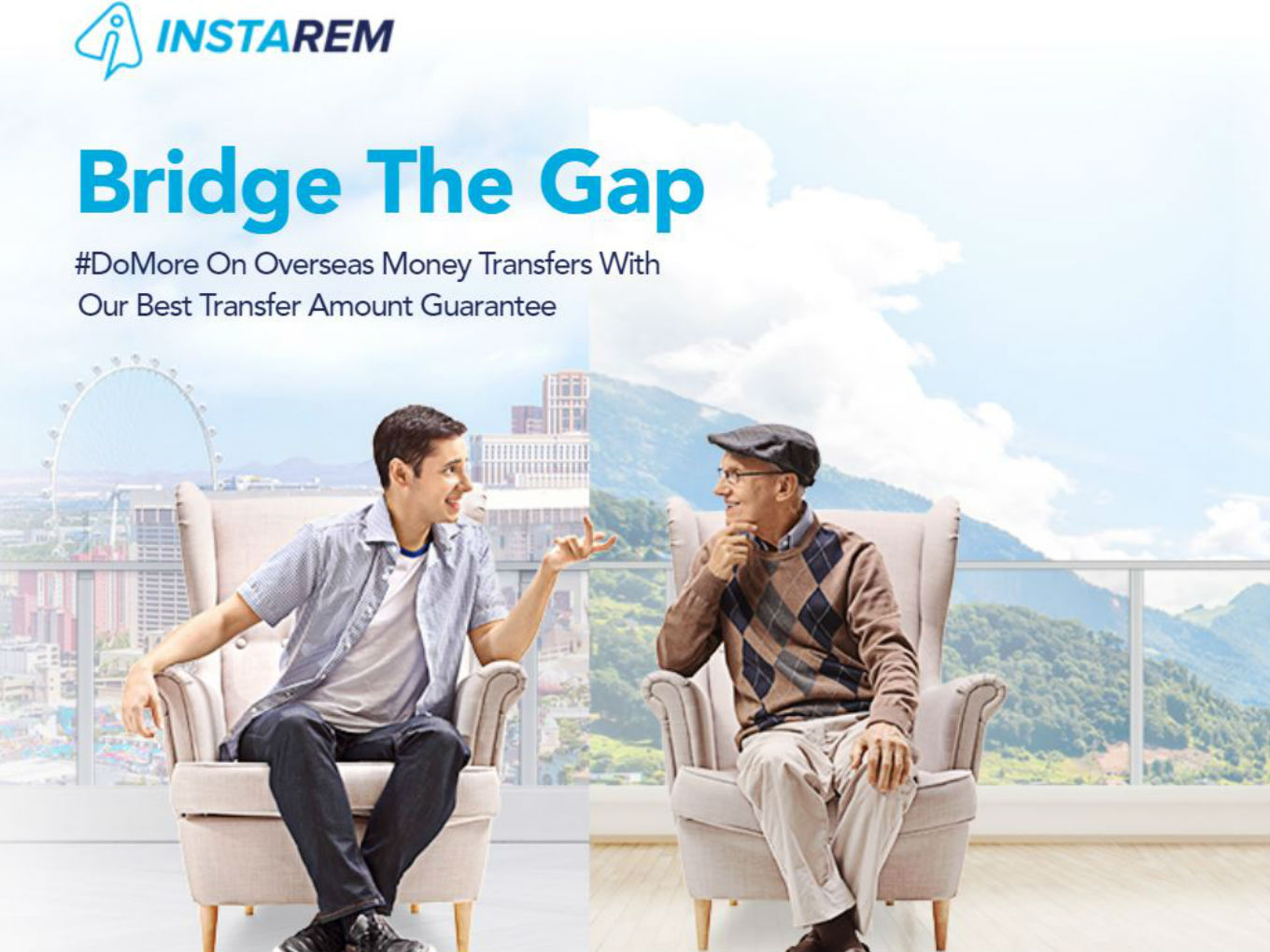 InstaReM started its Series C funding round in November 2018. The latest investment in the startup was led by Singapore-based Vertex Growth Fund (VGF) with participation from South Korea’s Atinum Investment.

The startup plans to utilise the funds to accelerate its growth in existing and new markets, scale its existing financial services, as it expects to receive operating licences in Japan and Indonesia later this year. The company is also planning to sell its stock via initial public offering (IPO) in 2021.

“The digital cross-border payments market is growing and disrupting at an unprecedented rate. For InstaReM to continue to expand and stand out, we need to offer a customer experience like no other, and so that’s our main focus as we move forward,” InstaReM cofounder Prajit Nanu said in a statement.

InstaReM is currently operating in over 55 countries across Asia-Pacific, North America and European continents. It’s in-house developed ‘mesh’ is being used by financial institutions, SMEs and individuals to make fast, low-cost cross-border payments, the startup claims.

The startup plans to make 2019 a significant year, as it also gearing to open a regional headquarters in Latin America, expand employee headcount in its London and Seattle offices, and also launch a card-based payments platform in the markets it operates. The company secured card issuing abilities from the global payments giant Visa and plans on extending the service in Asia in the next nine months, followed by Australia, Hong Kong and Malaysia by Q3 2019.

“We have been witness to InstaReM’s phenomenal growth in the last four years and are keen to support them with their expansion in the North American, Europe, Latin American and ASEAN regions through strategic investment and advice,” Vertex Growth Fund managing director James Lee said, as he joined InstaReM’s board post the funding.