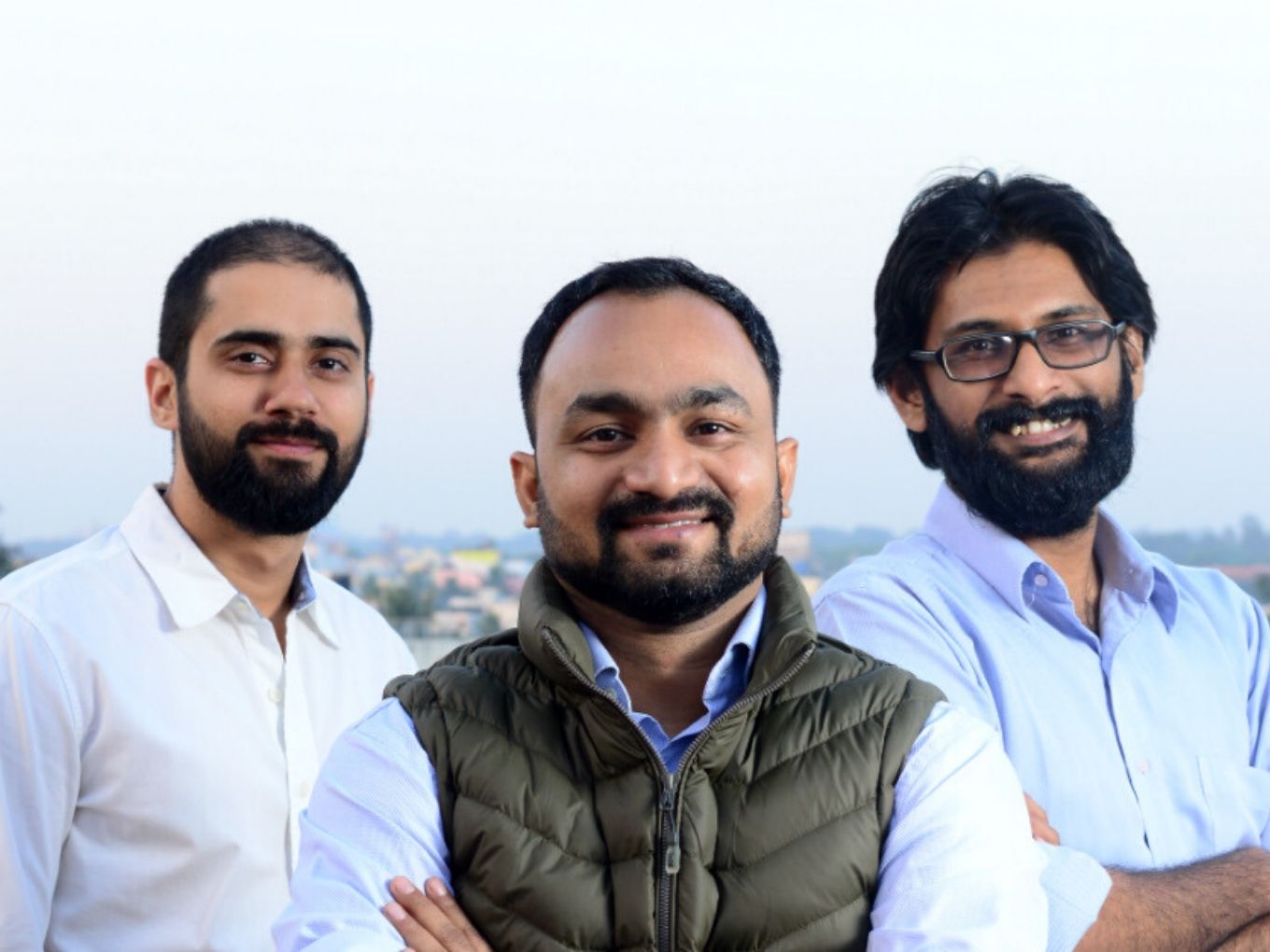 The company added more than 480K new businesses on its platform

Bengaluru-based fintech company Instamojo CEO and cofounder Sampad Swain, on April 14, announced that the company managed to disburse sachet loans worth INR 200 Cr in FY 2020, ending March 31. The loans were sanctioned to businesses with short-term working capital needs and Instamojo’s gross non-performing asset (NPA) is currently at less than 0.01%.

In FY2020, Instamojo’s annualised Average Revenue Per User (ARPU) stands at INR 8,268 with a 23% hike from last year. Besides this, the fintech company managed to increase its gross margin by 68% to reach 57%. It also recorded a 55% hike with more than 480K new businesses joining its platform, in FY2020. In the presentation, the company also highlighted that its 42K free active online stores have fulfilled over 12 Lakh orders.

Instamojo also managed to increase its registered user base to include more than 12 Lakh users. Meanwhile, the platform reach has also grown to over 3.5 Cr (35 Mn) users, which is the highest metrics the company has noted.

Swain also highlighted that traction from smaller cities has outpaced metro cities for the first time. He added that cities like Lucknow, Ludhiana, Raipur, Agartala, Ambala along with few other cities have noted over 2x growth.

The company also elaborated that its logistics and shipping services MojoXpress shipments have grown by a whopping 1372% compared to FY19. This hike accounts for 26K deliveries.

“It’s the first full successful year that we did and we are extremely happy about how our services have shaped. We want to bring better and more affordable shipping services for you on your fingertips,” Swain said.

Besides this, Swain has also highlighted that its other value-added services like ecommerce and sachet loans contribution in Instamojo have grown by 26%, which accounts for 136% YoY growth.

Instamojo acquired GetMeAShop from Times Internet to boost its commerce operations. Times Internet got a stake in Instamojo as part of the deal. Swain also highlighted that Instamojo has launched several new services in FY2020.