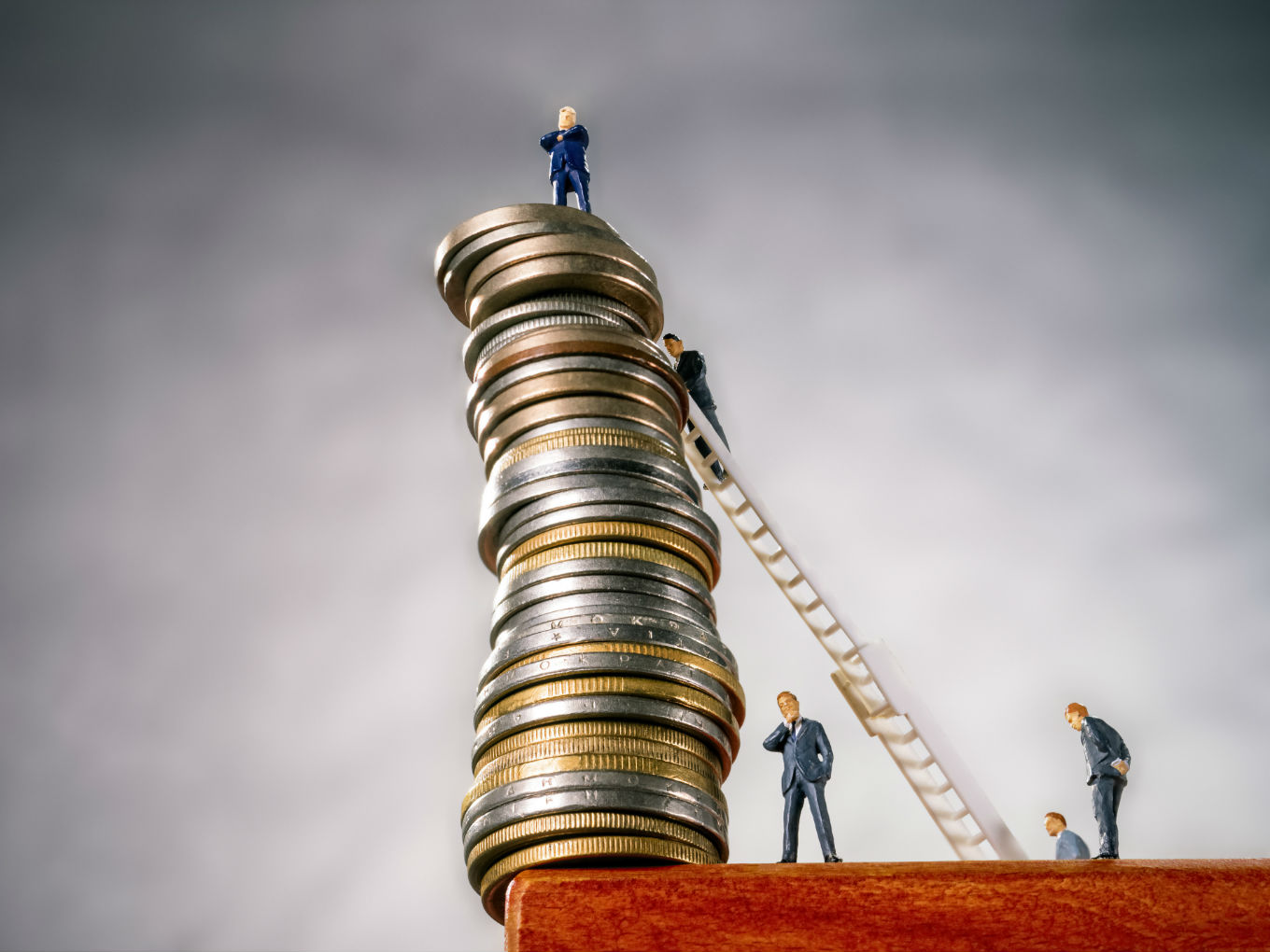 Ashish Sharma-led firm said that the funds will help it tap on the immense potential in the venture debt space across Asia. Founded in 2008, Innoven Capital was called SVB India Finance in its earlier avatar. Later in 2015, it was acquired by Singapore-based investment company Temasek for $40.7 Mn (INR 300 Cr).

Sharma took over the reins after high-profile exits of InnoVen Capital’s CEO Ajay Hattangdi and deputy CEO Vinod Murali, who left the firm to launch Alteria Capital. Today, InnoVen operates in India, China and SE Asia and has invested over $500 Mn in more than 200 startups. The firm continues to be sector agnostic, with focus on investing in startups which have already received some institutional funding and has a product ready for the market.

Talking about the deal size, Sharma had earlier told Inc42, “We might have done over 150 transactions till date and, typically, the ticket size depends on the stage and maturity of the company. So we would take about $0.7 Mn (INR 5 Cr) at the minimum, and at the higher end we might go for as much as $13.5 Mn (INR 100 Cr).”

Some of the prominent investments made by InnoVen include Swiggy, OYO Rooms, DocsApp, BYJU’S, FirstCry, and BlackBuck. Earlier in 2018 when InnoVen Capital received commitments of funding worth $60.9 Mn (INR 418 Cr), about 30% of the annual growth of the capital deployment was shown in H1 2018, as compared to H1 2017.

On the back of the strong equity funding environment, venture debt market has seen impressive growth. This comes as more and more startups heading towards the debt funding as an alternate source of capital.

The venture debt is seen as a smart way for startups to raise some additional capital to drive growth while optimising their capital structure and dilution for founders and early-stage investors. It has been reported that startups will raise between INR 1500-1800 Cr of venture debt in 2019, which will be a healthy 25-30% growth over 2018.

In an earlier conversation with Inc42 – Vinod Murali of Alteria Capital has noticed a strong demand for venture debt, much better awareness about the product, a lot more chatter and curiosity around how can this fit into the capital strategies of companies.