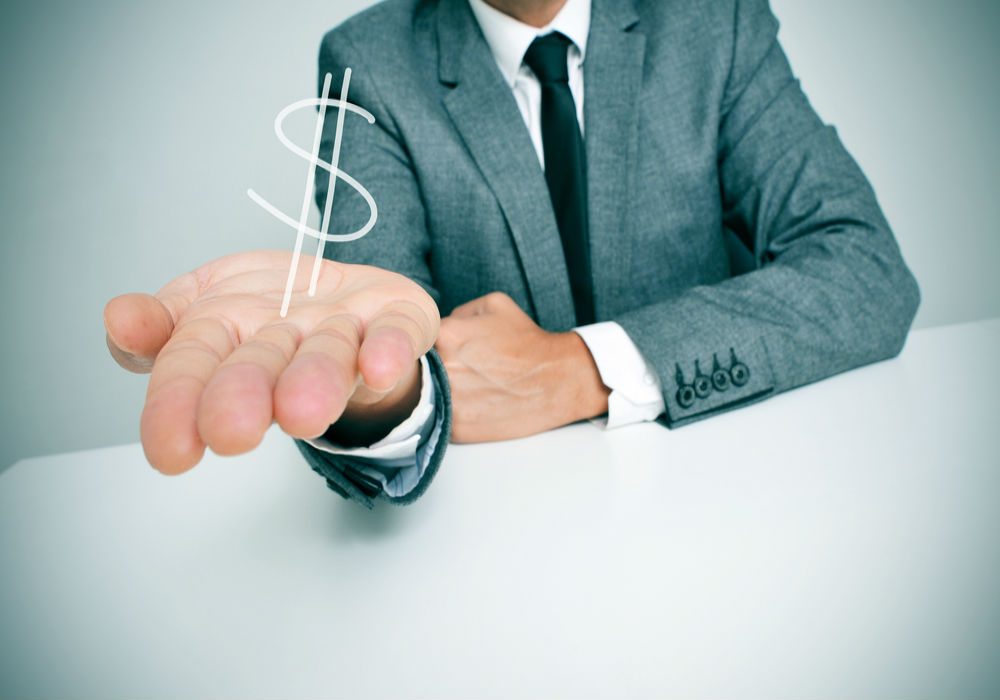 Ajay Hattangdi, Group COO and CEO India, InnoVen Capital commented, “InnoVen Capital is an early supporter of emerging entrepreneurial companies across our current key markets of India and Southeast Asia. Many of these companies are looking beyond their home markets as they advance on global ambitions. InnoVen’s unified venture debt platform, which is integrated across our regional teams, helps clients to access growth capital globally.”

These structured debt deals, amounting to $6 Mn in aggregate, are holistic solutions that take into account the global operations and resulting financing needs of both these high-growth and high-potential businesses.

Capillary Technologies is an omnichannel engagement and commerce solution company, with a stronghold in India, Southeast Asia, MENA, and China among other countries. It was founded in August 2008 by IIT Kharagpur alumni Aneesh Reddy and Krishna Mehra and is presently registered in Singapore.

It is into cloud-based software solutions that helps retailers engage with customers through mobile, social, and in-store channels. The firm claims that its integrated marketing platform allows retailers to easily manage their customer data, gain insights, and personalise engagement across multiple channels. The company caters primarily to clients in the retail market.

In February this year Capillary Technologies partnered with on-site customer engagement suite WebEngage. As part of the partnership, it has also picked up an undisclosed minority stake in WebEngage.

In July 2014, it raised $14 Mn Series B round of venture financing led by Sequoia Capital and Norwest Venture Partners (NVP). The same year, it raised an undisclosed amount in funding from American Express Ventures, the venture capital arm of American Express. The company has previously raised $17 Mn in Series A in 2012.

On the other hand, Bengaluru-based Simplilearn Solution, is an online professional certification platform. Founded in 2009 by Krishna Kumar, Simplilearn offers a multitude of training and IT certifications in areas like advanced cloud computing and Six Sigma, through a combination of online classes and in-person workshops.

The company has over 200 courses through its network of over 2,000 qualified trainers. It provides professional skilling courses in areas such as digital marketing, data sciences, project management, and IT Infrastructure. Simplilearn has raised a total of $27 Mn from investors so far.

In April 2015, Simplilearn concluded $15 Mn Series C round of funding led by Mayfield Fund, with existing investors Kalaari Capital and Helion Venture Partners also participating in the round.  Previously it had raised $10 Mn in Series B funding from Helion Venture Partners and Kalaari Capital in 2013. Prior to this, Kalaari had invested an undisclosed amount in 2012.

Started in 2008, InnoVen Capital, is backed by top-tier venture capital and private equity investors. Formerly known as SVB India Finance, it was rebranded as a result of being acquired by Singapore-based Temasek Holdings in 2015. The fund has disbursed over 115 loans to more than 80 early and mid-growth stage startups, including Byju’s, Snapdeal, Freecharge, Myntra, Practo, Portea, Voonik, etc.

In January 2016, InnoVen decided to increase the loan amount that it lends to early stage startups. It loaned over $67.6 Mn (INR 460 Cr) to early stage companies this year, continuing with its sector-agnostic approach. Temasek and United Overseas Bank (UOB), the two main investors in InnoVen Capital,  have committed a total of $200 Mn for building out the platform in Asia. The firm expects to commit over $500 Mn in venture debt transaction to startups across the globe over the next five years.