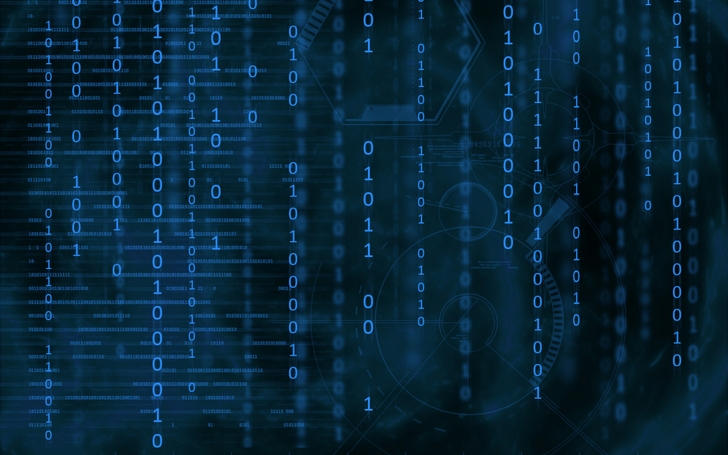 The startup was founded in 2012, by an IIT Kharagpur alumnus, Abhinav Shashank after helping Harvard Business School professor, Prithwiraj Choudhury in pulling out data on innovation and patents.

Earlier, bootstrapped with a capital of INR 20 lakh, Innovaccer is a data analytics firm that simplifies access to structured data and analytics through implementations of machine learning and Big Data Technology. Unlike other data analytics firms, which only cater its services to corporates, Innovaccer works with corporates as well as with researchers and innovators across the globe. Its flagship product Datashop is deployed at critical international bodies and is disrupting the ways to extract intelligence from data.

Recently, NASSCOM awarded Datashop for being in the league of top 10 products, whereas Forbes featured InnovAccer under the category 30 under 30. The startup was also selected in the TiEcon2015, world’s biggest platform for Technology entrepreneurs in its TiE50 TOP START-UP category.

With its current presence in Noida and Palo Alto the startup is aiming to clock revenue of INR 20 Cr in FY 2015. Innovaccer aims to be equivalent to Palantir Technologies for large corporations, which mostly works with governments and came to spotlight while working with US sleuths to trace Al-Qaeda terrorist Osama Bin Laden.

Abhinav Shashank, founder and CEO, Innovaccer said, “Data is getting increasingly complex to handle. A new structured approach to data is needed to make connections between pieces of data, plan deep analysis, and convert it into meaningful insights. Where Palantir is for the government sector, we hope to crack that for the private sector.”

Innovaccer just graduated from 500 Startups accelerator on Tuesday. It has a new product that will allow large organisations put their internal numbers in the context of publicly available data on the web so that they can make better decisions.

Pankaj Jain, Partner at 500Startups commented on the development, “Everyone talks about data but very few really understand it and even fewer know what to do with it. Innovaccer’s platform allows people to begin using data and working with it in ways that was previously reserved only for the most experienced folks.”

In the past, data analytics startup Manthan also raised about $60 Mn in Series D round of funding led by Temasek and Norwest Venture and TookiTaki raised $1 Mn in seed funding from Jungle Ventures, Rebright Partners and Blume Ventures.