InMobi To Invest $100 Mn In Trufactor, Hints At Another Acquisition Soon 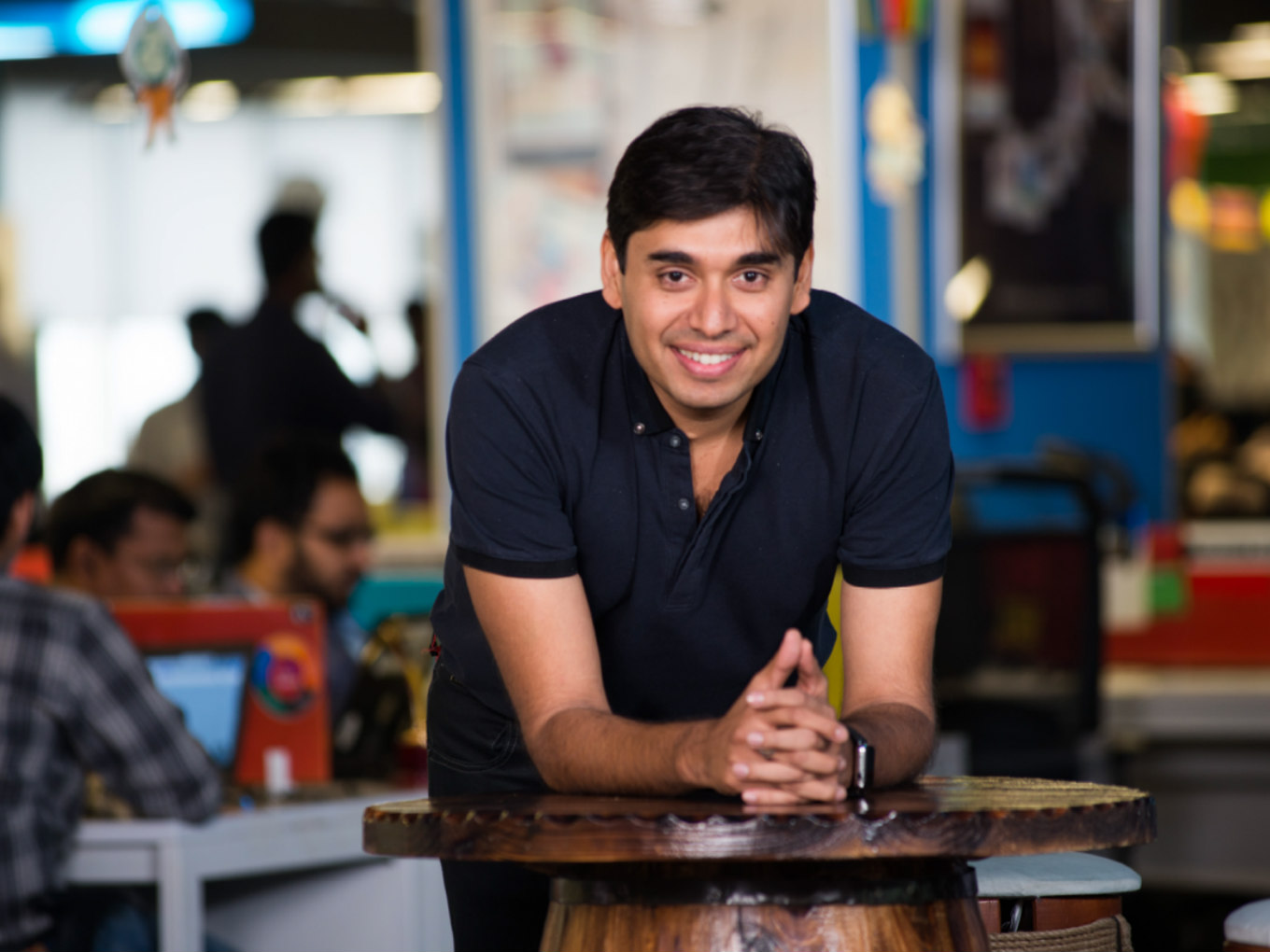 Trufactor is a data management platform for telcos

Bengaluru-based mobile advertising and marketing platform InMobi has announced to invest $100 Mn in the data management platform — Trufactor — over the period of three years, as it looks to enable telcos to help them increase user privacy, improve customer experience and drive growth.

Trufactor is built on the capabilities of Pinsight Media, subsidiary of a US-based telecom company Sprint, which InMobi acquired in October last year in an undisclosed amount. InMobi’s Trufactor will now function as an independent business unit for telcos, the company said.

InMobi’s cofounder Piyush Shah will be leading Trufactor as its president.

TruFactor already has its office in the US, Singapore and in India. At the time InMobi acquired the company, it had 10 clients with them. InMobi cofounder Naveen Tewari said that the company first wants to scale Trufactor’s operation for telcos and slowly for internet, retail companies and banks.

“Telcos generate a lot of data, and we would like to work with them at first. Then slowly we will work with internet, retail companies and banks,” Tewari said.

InMobi estimates Trufactor, in a couple of years, will grow equivalent to what InMobi is today if things work as planned, for which InMobi invested $100 Mn in the company. Trufactor has been designed to provide the user with complete transparency, choice and control over how their data is used, InMobi said in a statement.

TruFactor is also strengthening its existing partnership with Microsoft to bring this “secure data platform” to market via Microsoft Azure, which now powers Trufactor.

InMobi Bullish On Growth Through Acquisitions

InMobi has so far made nine acquisitions, mostly in the area of mobile advertisement and marketing. In January 2018, InMobi acquired US-based mobile video ad startup AerServ for $90 Mn in a cash-and-stock deal, aimed at boosting its capabilities in the video ads sector.

“For us, acquisitions is a very important strategy. In fact, in a month or two, we might announce another acquisition,” Tewari said.

According to Tewari, though the company has been fierce in terms of mergers and acquisitions, its core business, which is advertising and marketing has continued to grow at a positive rate.

He said, “For instance, three to four years back, we used to get 20% of business from the US, and now it adds 50%. On the other hand, business from China has also been growing.”

According to IDC report, the global advertising software market is still highly fragmented. The top 15 vendors represented less than 40% of the overall market in 2017 with a multitude of small, specialised vendors with limited revenue making up the rest.

This means that InMobi has a lot an opportunity to grow. The overall market for advertising software grew at 38% year over year from $9.2 Bn in 2016 to $12.7 Bn in 2017. InMobi, which primarily earns from targeted advertisements on mobile apps of partner publishers, is also an emerging player in the software development, too.