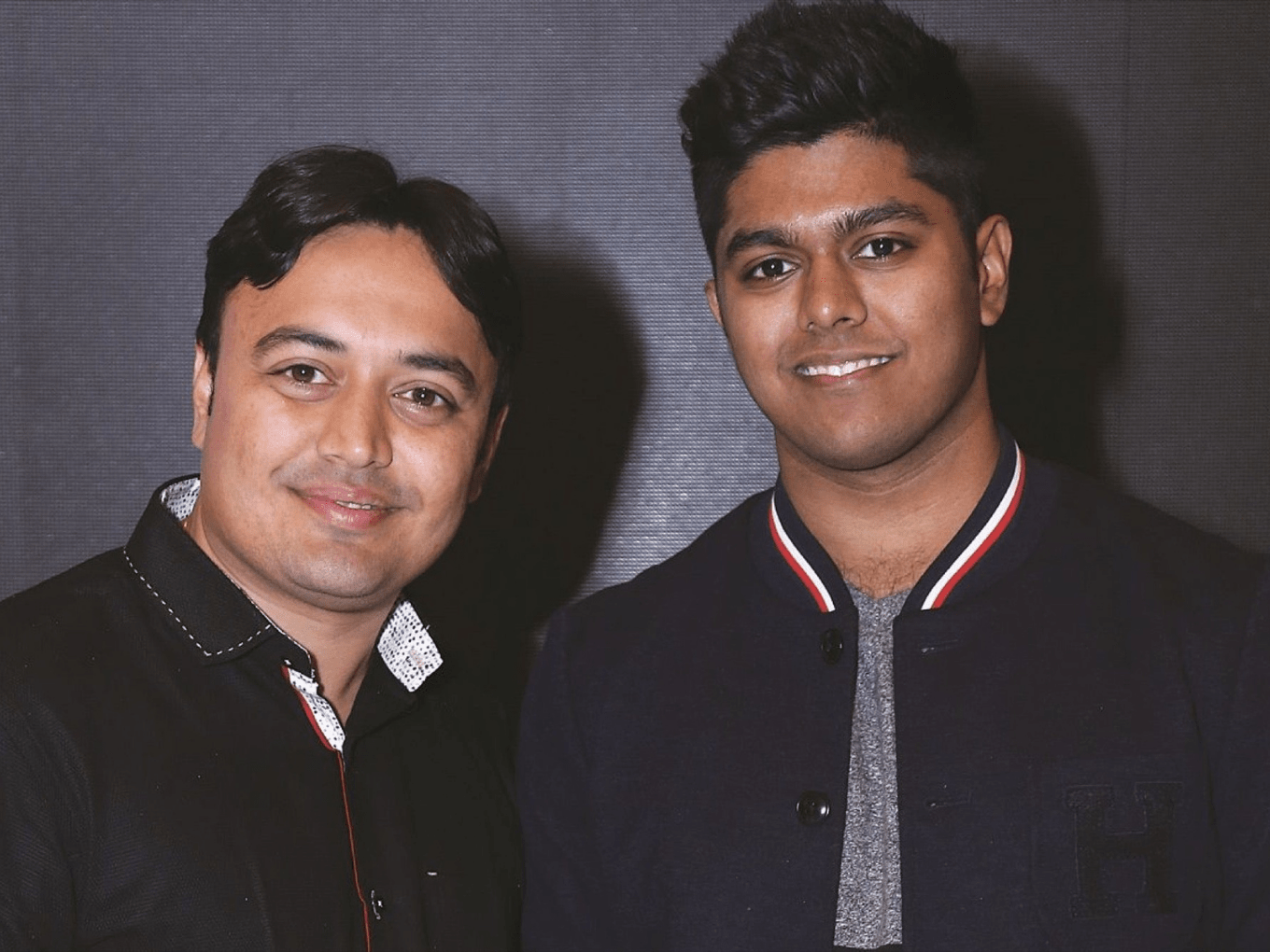 Construction-focused marketplace Infra.Market’s revenue from operations has crossed INR 1,000 Cr for the first time in FY21. The Tiger Global-backed startup has posted a revenue of operations of INR 1,062.3 Cr in the financial year ending on March 31, 2021.

It was the third startup last year to enter the coveted unicorn club after bagging $100 Mn in its Series C round from Tiger Global, Accel Partners, Nexus Partners , among others. The startup later raised another $125 Mn in its Series D round, almost doubling its valuation to $2.5 Bn.

Since then Inc42 has exclusively tracked Infra.Market and has almost reported a total of $83 Mn of debt funding from several investors including IPO-bound Navi Finserv, Pankaj Chaddah, Pooja Khanna, Vidit Aatrey, Avendus Capital, among others.

In the B2B marketplace Infra.Market doesn’t compete directly with any major startup player in the country but indirectly logs its head with another B2B manufacturing marketplace Zetwerk.

Another B2B marketplace Moglix which also entered the unicorn club is gradually inching towards INR 1,000 Cr revenue from sales.