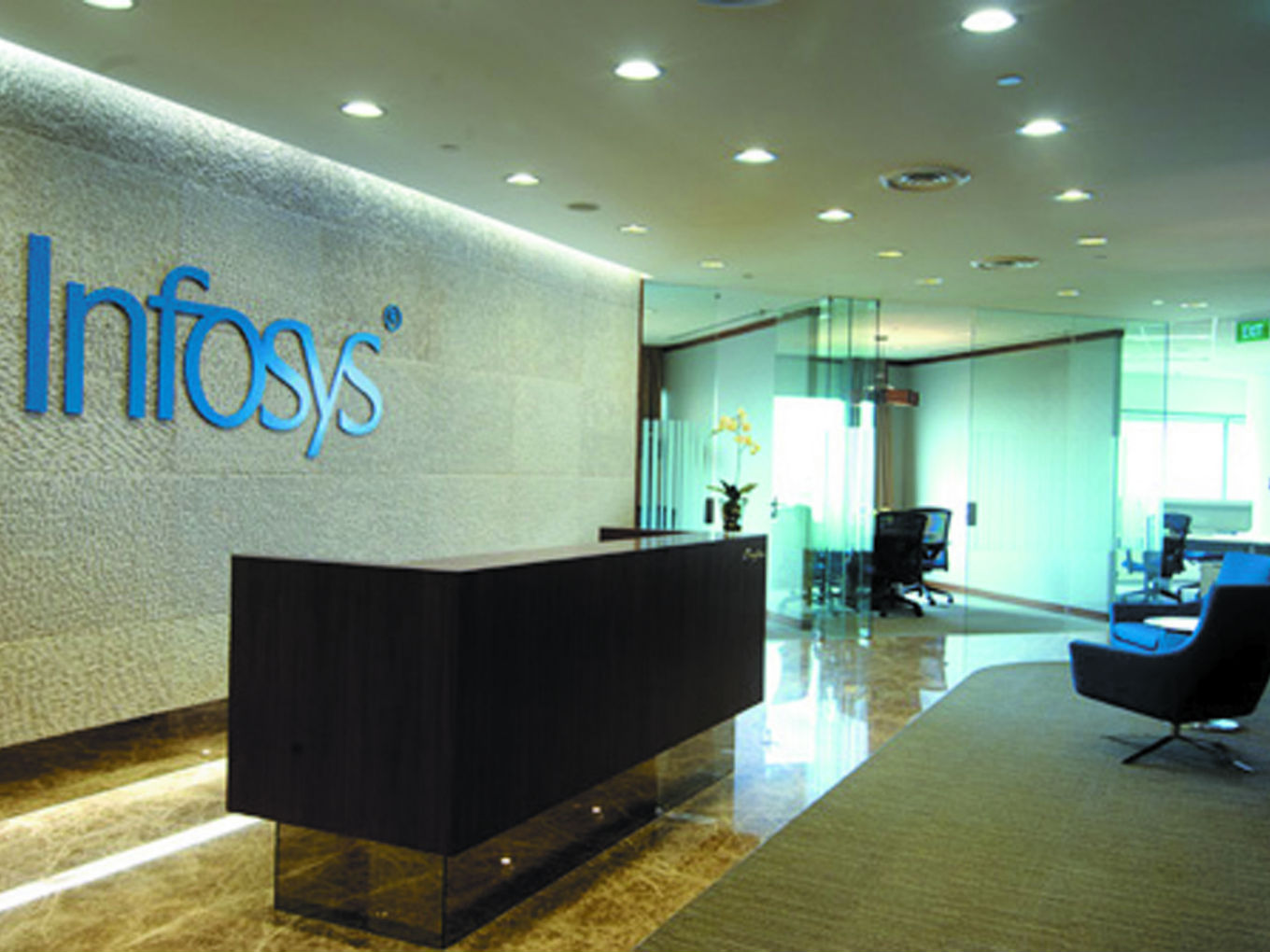 This move is a part of the company’s internal targets set by its chief executive Salil Parekh, last year.

According to the sources, Parekh who took up the chief executive position in the company in January 2018, had distinctly mentioned that three sub-segments from its digital business will be developed to churn out revenue of $1 Bn each within the next few years, reported ET.

The company had said that 31% of its revenue amounting to revenue of $942 Mn had been generated from the digital business for the quarter which ended in December. Now, the company has set separate targets for three sub-segments to further boost its revenue.

Out of the three, the clouds and analytics sub segments have been directed to achieve $1Bn revenue target each.

The company is not only looking to strengthen its footprint in India but is also looking to ramp up its presence in US, which is its largest market. Infosys plans to hire about 10K executives for its American business overtime.

These plans were being discussed during the action-planning meeting, which is being held in Goa.

This speculation comes at a time when it was reported in September 2018, that analysts have expressed their concerns over the company’s digital deals. According to them, the company has been closing much small digital deals in the range of $20 Mn – $35 Mn as larger contracts went to competitors like Tata Consultancy Services and Wipro.

However, the company has been taking steps to develop its digital segment. Most recently, it launched new 5G living labs in five global locations – Bengaluru, Richardson, Indianapolis, Frankfurt and Melbourne to help organisations utilise 5G technology.

According to the company, 5G technology will help organisations enter into a new era of innovation as it will increase opportunities for network virtualisation, artificial intelligence and automation. It will also help the enterprises cut down on the associated costs considerably.

Earlier this month, the company also announced that it has set up a digital innovation and design centre in the US and has already hired over 100 people in the state of Rhode Island.

It was also reported that at a time when IT sector has been facing troubles due to strict data regulation and policies but it is looking to place its bets in automation and artificial intelligence.