Its platform is being used by over 200 landscapers including The MCKINLEY Group, Denver Commercial Property Services and Serpico Landscaping 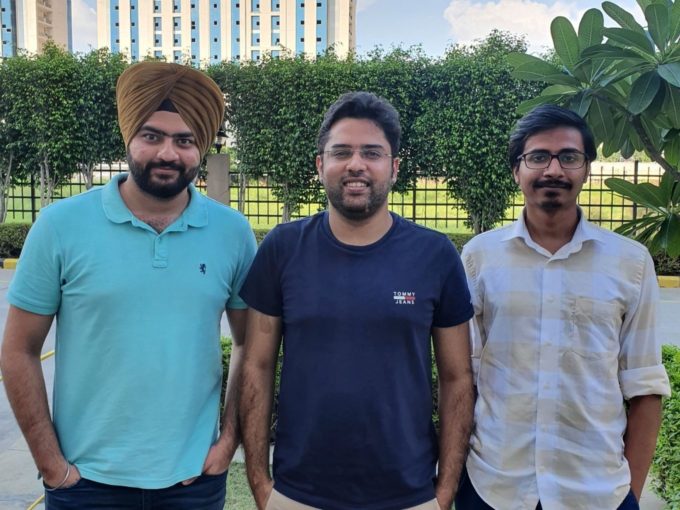 Shiva Dhawan, Co-founder and CEO of the startup, commented on the funding saying, “The outdoor services industry, with over 200,000+ businesses in the U.S alone, has historically been behind the curve in the adoption of modern software solutions”.

The majority of the company’s clientele are small businesses in the United States. Its platform is being used by over 200 landscapers including The MCKINLEY Group, Denver Commercial Property Services and Serpico Landscaping.

The funds raised will be used to extend the product to offer a full-stack SaaS offering for insurance and landscaping companies. Apart from building the team, the funds will also be used to scale up geographic expansion and adoption of the platform.

Attentive competes with Cincinnati-based GIS Dynamics which is the parent company of Go iLawn and Go iPave, two SaaS platforms targeted at landscapers and other contractors.

In the last five years, the number of Indian-funded SaaS startups have doubled and the number of startups drawing Series C or later stage funding has quadrupled.