Info Edge Has Previously Invested $2.3 Mn In Canvera In August 2016 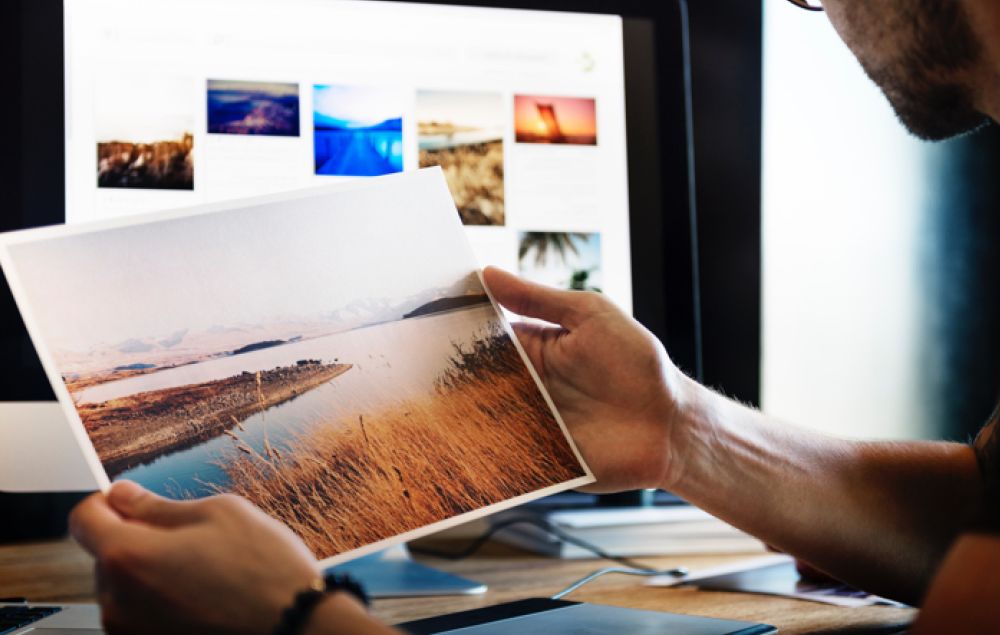 Mumbai-based online classifieds platform Info Edge has invested another $1.3 Mn (INR 8.6 Cr) in Canvera Digital Technologies. The transaction was made through a wholly-owned subsidiary, Smart Web Internet Services Limited. Canvera is an online photography and printing solutions platform based out of Bengaluru.

As per filings with the Registrar of Companies (RoC), Info Edge has participated in a cash transaction for the follow-up investment. Info Edge’s share in the company has now increased to 62.22% after a fresh round of convertible cumulative redeemable preferece shares amounting to 771,419, having a face value of INR 1 each at a premium of INR 110. 48.

The filings also state that the investee company is a step-down subsidiary of Canvera and this makes it ‘a related party.’

This is Info Edge’s third round of investment in the online photography printing solutions company. Its last major investment was in August 2016, when it led a $3 Mn round in Canvera, personally pouring in $2.3 Mn, at a valuation of $32.2 Mn for a 57% stake.

Canvera was launched in 2007 by Dhiraj Kacker and Peeyush Rai as a web-enabled photo-book company, later, expanded into associated ecommerce in 2011.

As per the RoC filings, the company announced a turnover of INR 5.5 Lakhs for the financial year ending 2016 and INR 5.2 Lakhs for the previous year.

It has regional offices in Chandigarh, Delhi, Kolkata, Chennai, Hyderabad, Ahmedabad and Mumbai.

The company has raised extensive rounds of funding. As per an earlier report, Canvera had an $11.1 Mn valuation (INR 75 Cr) in December last year when it raised $2.2 Mn (INR 15 Cr). This number is still less than the $37.2 Mn valuation, it got in October 2014 when it raised $1.5 Mn (INR 10 Cr). It also claimed to have raised an undisclosed Series A from Footprint Ventures, Mumbai Angels and others in 2008.

Reportedly, both its founders have already parted ways from the company and are now engaged in different verticals. While Dhiraj has an independent consultancy firm, Peeyush joined a data security startup Vera as GM. Canvera is now led by Ranjit Yadav, who was appointed the CEO of the company in June 2015.

The newest round of follow-up funding by Info Edge would aim to give online photography and printing solutions platform Canvera, the bandwidth to expand its offerings and compete with other startups such as Printo which is backed by Blume, as well as Zoomin and Flatpebble.