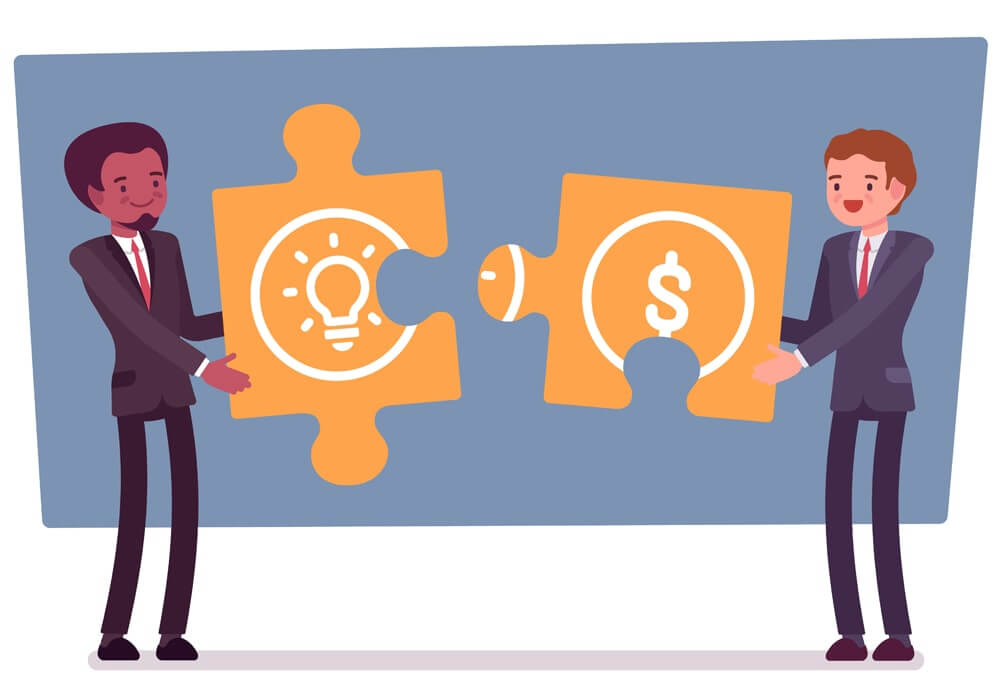 “The Company has acquired 342,696 Series B Compulsorily Convertible Preference Shares having a face value of $1.49 (INR 100) each. The aggregate shareholding of the company post this investment, in the said entity, would be 43.86% on fully converted and diluted basis,” the company said in its filing.

As a software services company based in Delhi, Rare Media was founded in 2012 by Siddhartha Gupta. The company develops mobile applications on different platforms. Its field force tracking service, known as ‘Blue Dolphin’ is used for employee location tracking and timekeeping on 3G-enabled Android smartphones.

At the time of earlier investment, Sanjeev Bikhchandani, founder of Info Edge said, “We have invested in this company because there is certain dependability that 99acres has on this company (continued). We want this company to be financially stable and have enough influence.”

Incorporated in May 1995, Info Edge is the parent company of a number of online portals, including 99acres, Naukri.com, matrimony classifieds Jeevansathi.com and online education platform Shiksha.com. It currently boasts a workforce of more than 4,000 employees in 62 offices across 43 cities in India.

Info Edge has been very active in its investments and has backed several early-stage Internet-based startup ventures. Among them are Zomato, Mydala, PolicyBazaar, HappilyUnmarried, VCare, Unnati and Goa-headquartered Vacation Labs.

In 2017, Info Edge invested $1.9 Mn (INR 12.5 Cr) in Univariety for a small stake, acquired AmbitionBox to enhance the overall experience of Naukri users, invested $1.2 Mn (INR 8 Cr) in BigStylist and also invested another $1.3 Mn (INR 8.6 Cr) in Canvera Digital Technologies, increasing its stake in the startup to 62%.

As is clear from its previous investments, Info Edge has been marking stake-based investments in several of its interests. With the increased stake in Rare Media, investment bets of Info Edge continue to be promising.