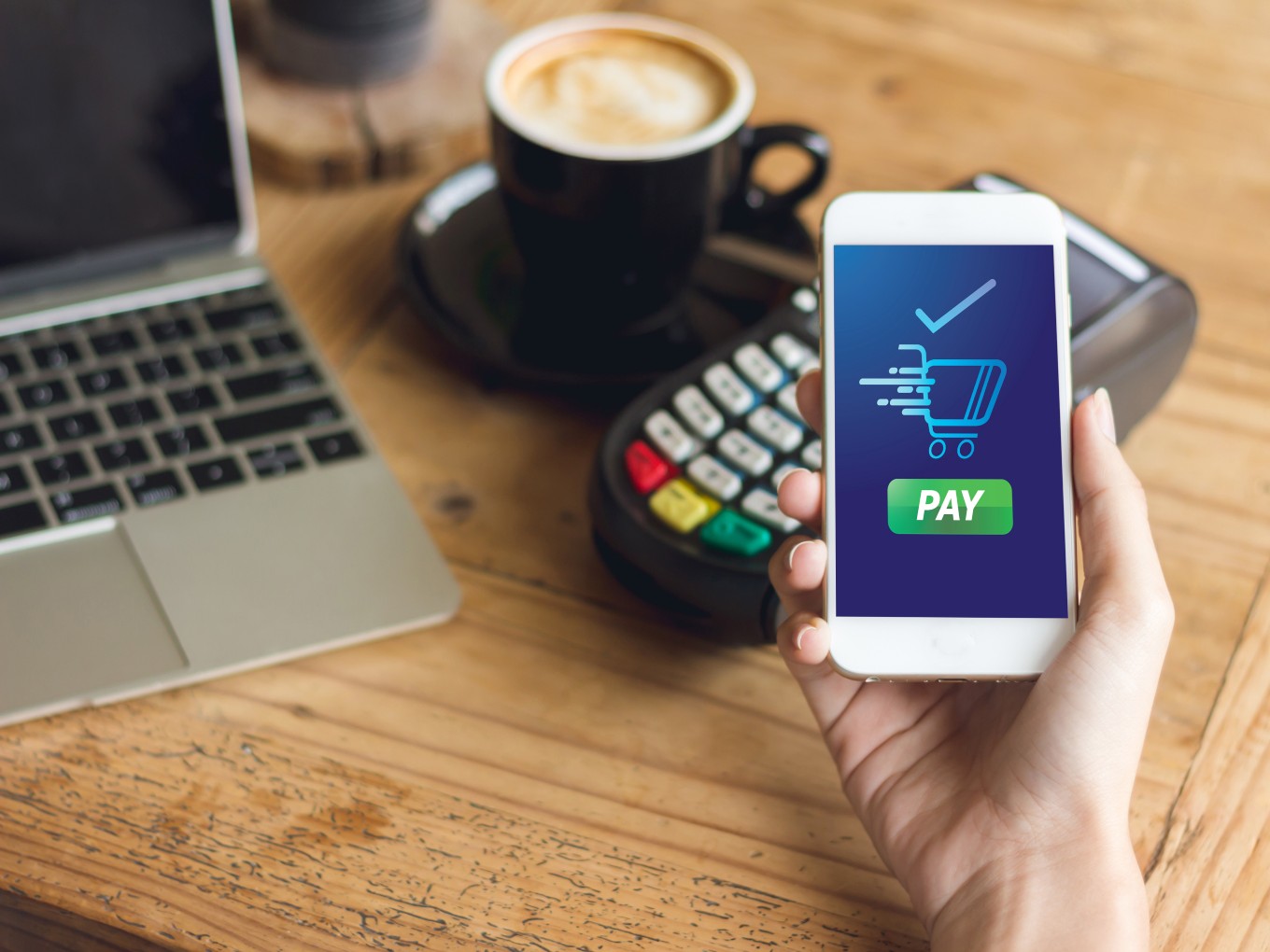 Entities with an RBI license will be able to set up and operate NUEs, which are umbrella entities for retail payments, having the same powers as NPCI

Navin Surya, a payments industry veteran, on Thursday (November 12), announced that his newly set up company So Hum Bharat Digital Payments would soon be applying to the Reserve Bank of India (RBI) for a license to operate as a New Umbrella Entity (NUE), similar to the National Payments Corporation of India (NPCI).

So Hum Bharat (SHB) counts financial technology solutions provider Infibeam Avenues as its promoter. The new entity would be promoted by both Surya, chairman emeritus and Vishwas Patel, chairman of the Payments Council of India (PCI) and executive director of Infibeam Avenues.

Entities with an RBI license will be able to set up and operate NUEs, which are umbrella entities for retail payments, having the same powers as NPCI. As of now, NPCI is the sole umbrella organisation for owning and operating a pan-India digital payments network.

NPCI, set up by the RBI and the Indian Banks Association (IBA), was founded in 2008 and developed the Unified Payments Interface (UPI), an instant real-time mobile payments system, in 2016, months before the government’s demonetisation exercise.

An NUE will be able to set up, manage and operate new payments systems in the retail space, comprising of (but not restricted to) ATMs, White Label PoS, Aadhaar based payments, and remittance services. NUEs are further empowered to introduce innovative payment methods, standards and technologies as well as create awareness about these new payment systems.

“Our government’s vision of a ‘Digital India’ helped in scaling up digital commerce considerably, and this new RBI initiative will go a long way in fulfilling this vision as it seeks to reduce cash transactions even further with a renewed focus on digital payments,” said Surya about his new venture. In the past, Surya has been a founding member of the PCI, the industry association for digital payment players. In 2007, Surya established ItzCash Card Ltd, India’s first prepaid wallet company.

In August this year, RBI released the final framework for authorisation of an NUE for retail payments. According to the framework, applicants must have at least three years of experience in the payments space and a paid-up capital of INR 500 Cr.

Further requirements in the framework mandate that the applicant needs to have at least two other promoters, with neither of the three parties allowed to have more than 40% investment in the umbrella entity.

The new framework mandates that the products developed by the NUE would need to be interoperable with that of NPCI.

A minimum net worth of INR 300 Cr shall be maintained by the NUE at all times.

“The rapid progress in digital payments has necessitated the extension of retail payment systems by RBI to tried and tested organisations which are willing to take up this challenge,” said Vishwas Patel.

“As pioneers and leaders of the digital payments sector for the past few decades, Infibeam Avenues has decided to join as promoters of So Hum Bharat Digital Payments as an NUE applicant entity based on our long-standing association with Mr Surya and his proven track record in this domain as a veteran industry leader.”

Fintech advisor and emerging tech evangelist Sharat Chandra told Inc42 that NUEs can take care of risks of monopoly and the protection of the UPI ecosystem.

“The fact that the State Bank of India (SBI) and Tata Group have shown interest in applying for NUE is a good sign. A challenger to NPCI is very much needed to ensure stability and competitiveness for all payment entities,” he said.