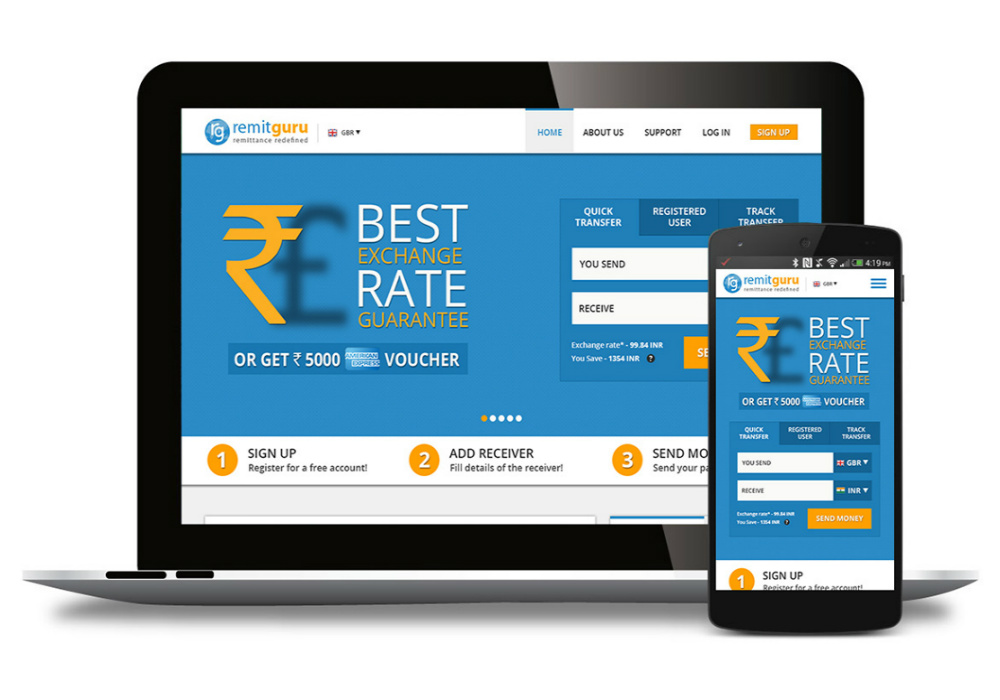 With this investment, Infibeam will partially acquire Avenues Payments, according to an official statement. As per a blog on Infibeam’s website, it will invest $310K (INR 2 Cr) and the rest, $155K( INR 1 Cr) would come from CCAvenue. CCAvenue holds a 26.76% stake in RemitGuru.

RemitGuru will deploy the raised funds towards increasing its cross-border ecommerce transactions. It further aims to make its remittance business cash free through fintech solutions.

Founded in 2012 by Naushad Contractor, Avenues Payments offers a digital cross-border money transfer platform for both B2C and B2B segment. Its B2C solution RemitGuru is a 24x7x365 mobile and Internet-based option to send money from any bank account in the world to any other person’s bank account in another country. The B2B option offers platform as a white labelled solution for banks across the world.

On the other hand, headquartered in Mumbai, CCAvenue is a payment aggregator company, providing payment platform. It claims to help over 1 lakh merchants accept online payments through a spectrum of payment options. It has recently launched UPI (Unified Payments Interface) and will soon be adding BBPS (Bharat Bill Payment System) payment facility on its platform.

Infibeam was launched in 2007 by Vishal Mehta, Sachin Dalal and Neeru Sharma. It has two major verticals of business- the ecommerce website Infibeam.com and, the services business BuildaBazar(BaB) that provides customisable digital solutions and other value added services to enable merchants to set up online storefronts. It had more than 66,000 merchants at the end of December 2016.

Earlier in February 2017, Infibeam signed an MOU to invest and merge fintech company, CC Avenues into their operations. It invested about $22.4 Mn (INR 150 Cr) for further acquiring 7.5% equity shares of CCAvenue. Prior to this, in In May 2016, Infibeam had invested about $6.7 Mn (INR 45 Cr) in the payment gateway.