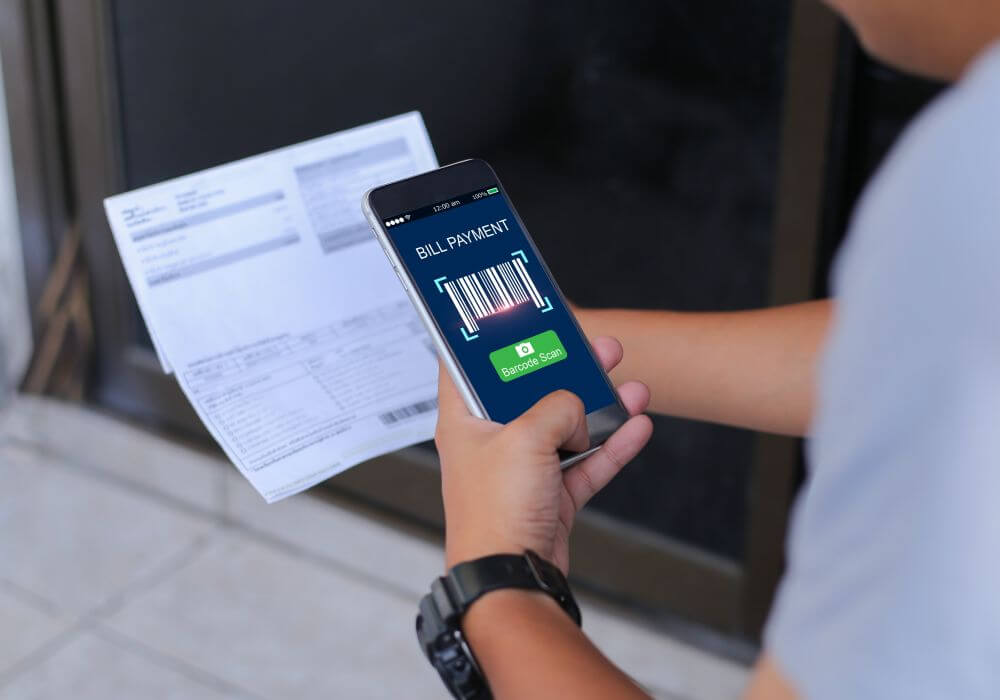 Ahmedabad-based ecommerce company Infibeam has reportedly received an in-principle nod from the RBI to launch B2B payment services. Through the startup’s CCAvenue payments platform, businesses across the country will soon be able to pay utility and services bills, sources revealed.

To that end, Infibeam is currently preparing to integrate Bharat Bill Payment System (BBPS) facility into the B2B payment platform.

Confirming the development, a person in the know stated, “With both payment gateways – CCAvenue and BBPS – in the kitty, Infibeam wallet would be in a position to make all utility bill payment as well as private bill payments.”

The ecommerce company recently released its earning report for Q2 FY18. According to its filings with the BSE, Infibeam clocked a net profit of $3.3 Mn (INR 21.6 Cr) with a 117% year on year (Y-o-Y) increment for the period ending on September 30, 2017.

As claimed by the company, the strong net profit and revenue growth in recent months has been due to its increasing focus on the fast-growing Infibeam Web Services (IWS) segment. “This segment has grown 92% YoY with 38% EBITDA margin. The revenue contribution from IWS Segment has increased to 61% in Q2FY18 from 29% in Q2 FY17,” stated the earnings report.

A Brief About CCAvenue Payments Platform

Headquartered in Mumbai, CCAvenue is a payment aggregator company providing payment platform. As of February 2017, it boasted a merchant base of 100K. Through its platform, users can make payments via a spectrum of options including six major credit cards, 98+ debit cards, Amex EzeClick, 53+ net banking systems, 48 Bank IMPS, 17 prepaid instruments and up to 12 multi-bank EMI options.

It also offers UPI (Unified Payments Interface) and will soon be adding BBPS (Bharat Bill Payment System) payment facility on its platform. The company was acquired by Infibeam in February 2017, when the latter invested $22.4 Mn for further acquiring 7.5% equity shares of CCAvenue.

At the time, Infibeam signed an MOU to merge the fintech company into its own operations. Prior to this, in In May 2016, Infibeam had invested about $6.7 Mn (INR 45 Cr) in CCAvenue.

Infibeam: From 2007 To Present

It reportedly had more than 66,000 merchants onboard, at the end of December 2016. In October 2015, Infibeam Incorporation became the first ecommerce company in the country to be listed with SEBI (Securities and Exchange Board of India), after getting an approval to raise $69 Mn (INR 450 Cr) through an initial public offering (IPO).

As part of the company’s IPO in April 2016, Mumbai-based venture capital firm, Next Orbit Ventures pumped $17.2 Mn to acquire a 5% stake in Infibeam. In March this year, Infibeam signed a Memorandum of Understanding (MOU) to acquire DRC Systems Pvt Ltd, through its wholly-owned subsidiary NSI Infinium Global Pvt Ltd. Later in May, it was reported that Infibeam Incorporation, along with CCAvenue was looking to invest $466K (around INR 3 Cr) in fintech startup, RemitGuru.

The ecommerce solutions provider came in the news once again when it reportedly held discussions with Snapdeal for a potential $1 Bn acquisition. Infibeam, later, dismissed these reports, adding, “At the outset, we would like to clarify that all such news reports are purely speculative. The company from time to time, due to the nature of its business and its industry type, seeks as well as receives proposals from various groups/companies for potential transactions and evaluates various opportunities as and when available. The company further confirms that it has not released any specific information pertaining to the said news reports, so far.”

Around the same time, Infibeam and fintech startup Intellect Design Arena was awarded a five-year contract to manage a government emarketplace (GeM).

The State Of B2B Payment Sector In India

Globally, the B2B market records annual transaction values of more than $1 Tn, which is expected to grow significantly over the next five years. Processing of high volume transactions, payment settlement, mitigating risk and security are some of the core elements of a B2B payments platform.

In India, thanks to the increased penetration of the Internet and smartphones, digital payments are gaining more traction each passing day. While the consumer side has witnessed unprecedented growth in recent times, the scope of B2B payment segment still remains limited. In a country that is home to more than 48 Mn SMEs that together account for nearly 40% of GDP, the sector represents a massive opportunity, which is probably what Infibeam is looking to tap into through CCAvenue. Now that it has received the green signal from the RBI, the ecommerce major is likely gearing up to give rivals PayPal and Payoneer a run for their money.