The company had reported a net profit of INR 30.9 Cr in the year-ago period

The company plans to enter the card issuance business soon 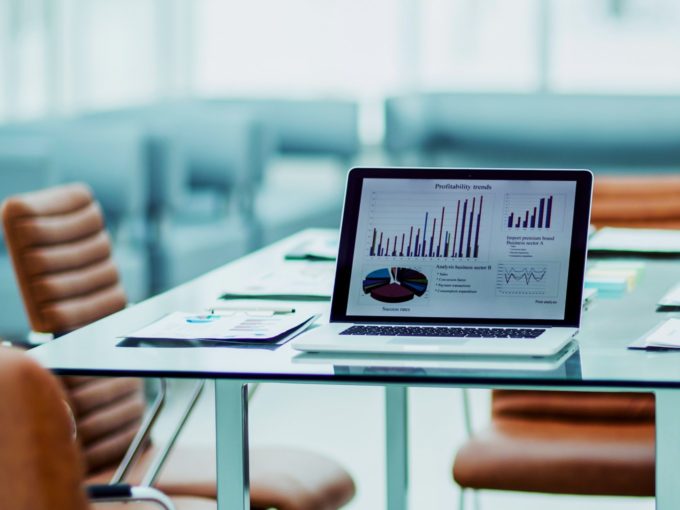 Digital payment solutions company Infibeam Avenues reported consolidated net profit at INR 25.9 Cr for the quarter ended December 2019 in the fiscal year 2020. According to regulatory filings, the company had reported a net profit of INR 30.9 Cr in the year-ago period.

In the last fiscal year, the company focussed on the core businesses of digital payments and enterprise software platforms. The Ahmedabad-based company divested its non-core businesses including online marketplace and technology platform solutions for small and medium enterprises. However, the company will continue to offer technology platforms to large enterprise clients and governments.

“We will continue to invest and build cutting edge technology and innovate in digital software and payments that will improve the way merchants and customers trade and transact through digitization and democratization of Commerce,” said Vishal Mehta, managing director, Infibeam Avenues.

Commenting on the cap on MDR on debit cards ending in December 2019, the company said that this change has the potential to reduce the pricing pressure on its operating margins and profitability going forward.

Infibeam was founded in 2007 by Sachin Dalal, Vishal Mehta and Neeru Sharma. The company now plans to enter into the card issuance business. Last year, it had invested in Go Payments, which offers prepaid cards to corporates and SMEs, for a 48% stake in the company.

Infibeam Avenues will make an additional investment of INR 7 Cr in the business to increase its stake in Go Payments from 48% to 52.38%, subsequently making it a subsidiary of the company.