Snapdeal Is Also In Talks With Flipkart For Acquisition 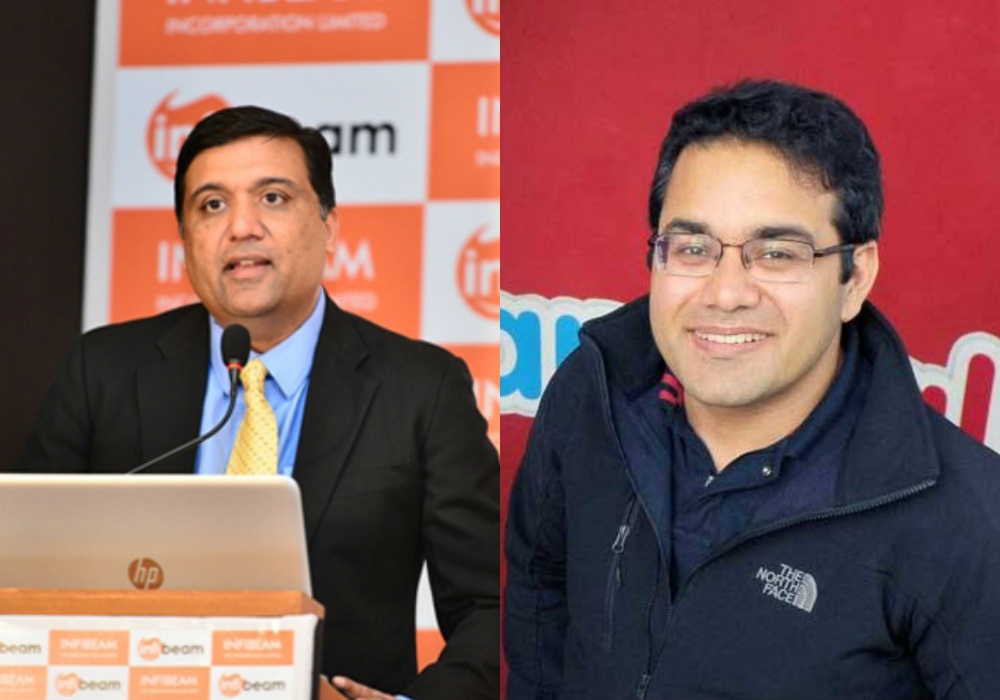 Ahmedabad-based ecommerce marketplace Infibeam has denied reports of holding talks with Snapdeal for a prospective acquisition. Earlier today, multiple reports surfaced that the two companies were in talks for a merger that may lead to a combined $2 Bn entity.

Infibeam founder and MD Vishal Mehta denied any offer. In an official response the company said, “At the outset, we would like to clarify that all such news reports are purely speculative. The Company from time to time, due to the nature of its business and its industry type, seeks as well as receives proposals from various groups/companies for potential transactions, and evaluates various opportunities as and when available. The Company, as a matter of policy, does not comment on speculative news items such as the ones in the media today and, if required, will make necessary disclosures at an appropriate time. The Company further confirms that it has not released any specific information pertaining to the said news reports, so far.”

As per reports the all-stock bid by Infibeam was estimated to be about $1 Bn.  If as per reports, the Infibeam offer turns out to be an all-stock deal, it will provide liquidity to all the stakeholders of Snapdeal.

Infibeam was founded in 2007 by Vishal Mehta alongwith his co-founders Neeru Sharma, Vijay Subramanian, and Ajay Chandra. The business can be divided into two parts – the ecommerce website Infibeam.com and services business BuildaBazaar (BaB) that provides customisable digital solutions and other value-added services to enable merchants to set up online storefronts. It reportedly had more than 66,000 merchants onboard at the end of December 2016.

Just yesterday reports surfaced that Snapdeal had asked for a payout of at least $900 Mn in stock for the proposed acquisition by Flipkart. Earlier this month, the Snapdeal Board had rejected the acquisition offer of about $700 Mn-$800 Mn from rival Flipkart.

Going by these numbers, Infibeam’s offer for an acquisition is higher than Flipkart. However, the Bengaluru-based company is said to be in talks to extend a final offer for the Snapdeal acquisition in the next few weeks.

A report earlier this month, suggested that post-completion of eight weeks of due diligence, Flipkart made a new acquisition offer of about $700-$750 Mn last week which was ‘significantly lower’ than the initial $1 Bn bid.

Flipkart and Snapdeal signed a Letter of Intent (LoI) for the merger in May 2017. As per reports, SoftBank also bought out the stakes of Kalaari Capital and both the founders, raking in a total of 47.5% shareholding in the company. A few weeks back, Snapdeal founders and Nexus Venture Partners infused 17.5 Mn into the company in an emergency funding round.

Earlier, Inc42 reported that the Snapdeal board is yet to receive approval from other minority stakeholders including Azim Premji and Ratan Tata. Also, other smaller investors in the company are still not convinced with the viability of the deal and are delaying the process. While Infibeam has categorically denied the acquisition offer, it does seem that there are more irons in ecommerce firm Snapdeal’s fire that might keep it running in coming months.