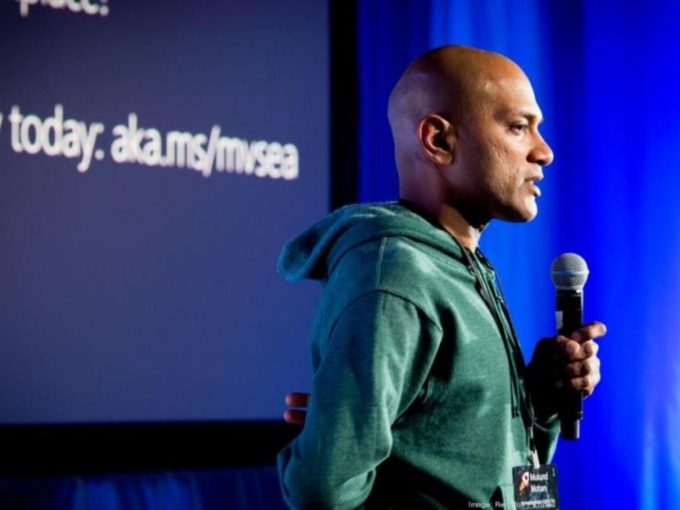 Former Amazon and Microsoft executive Mukund Mohan has been sentenced to two years of jail term for fraudulently obtaining $1.8 Mn in Covid-19 relief loans by the Western District of Washington.

Mohan has been accused of perpetrating a scheme to obtain Covid-19 disaster relief loans guaranteed by the Small Business Administration (SBA) through the Economic Injury Disaster Loan (EIDL) and the Paycheck Protection Program (PPP) under the Coronavirus Aid, Relief and Economic Security (CARES) Act.

Based in Clyde Hill – Washington state, the 48-year-old tech executive had pleaded guilty to charges of wire fraud and money laundering in March 2020. According to court documents, Mohan sought more than $5.5 Mn through eight fraudulent disaster loan applications. He had submitted fake and altered documents, including fake federal tax filings and altered incorporation documents.

In addition to the prison sentence, Mohan was ordered to pay a fine of $100K and $1.8 Mn in restitution.

This is not the first time Mohan has been pulled up for his fraudulent claims, business activities, or malpractices. In an Inc42 exposé published six years back, titled “Mukund Mohan: The Chronicles Of Napkin-Ville”, we had revealed his false claims of having founded over five companies, investing in 11 companies between 2008 and 2012 in his personal capacity, and funding two companies through investment fund Napkin Stage (more on that later).

In July 2020, Mohan was arrested for forging documents to acquire more than $5.5 Mn from the coronavirus relief funds that were meant to help startups retain their workers amid the dried up capital flow.

In support of Mahenjo’s loan application, Mohan submitted false incorporation documents and tax forms suggesting that the company had been in business prior to 2020. In reality, Mohan purchased Mahenjo in May 2020. In addition, at the time of purchase, the company had no employees or business activity.

Read our detailed coverage on this here.

“I hurt people who trusted me, believed in me, and now are beside themselves. Unfortunately, I cannot talk about the details given the legal circumstances, but I truly apologise… I own my mistake, and now I have to course correct. Seeking help is what I am doing. I think the road ahead, though, will be very long,” he wrote.

In the story published in 2015, Inc42 had investigated his claims of being a founder of five companies, an investor in 11 companies between 2008 and 2012 in his personal capacity and funding two companies through investment fund Napkin Stage.

Two of the above-mentioned companies i.e. Mahenjo Inc and Zigantic LLC were also investigated by Inc42.

Inc42 spoke to dozens of stakeholders in the Indian startup ecosystem and found: