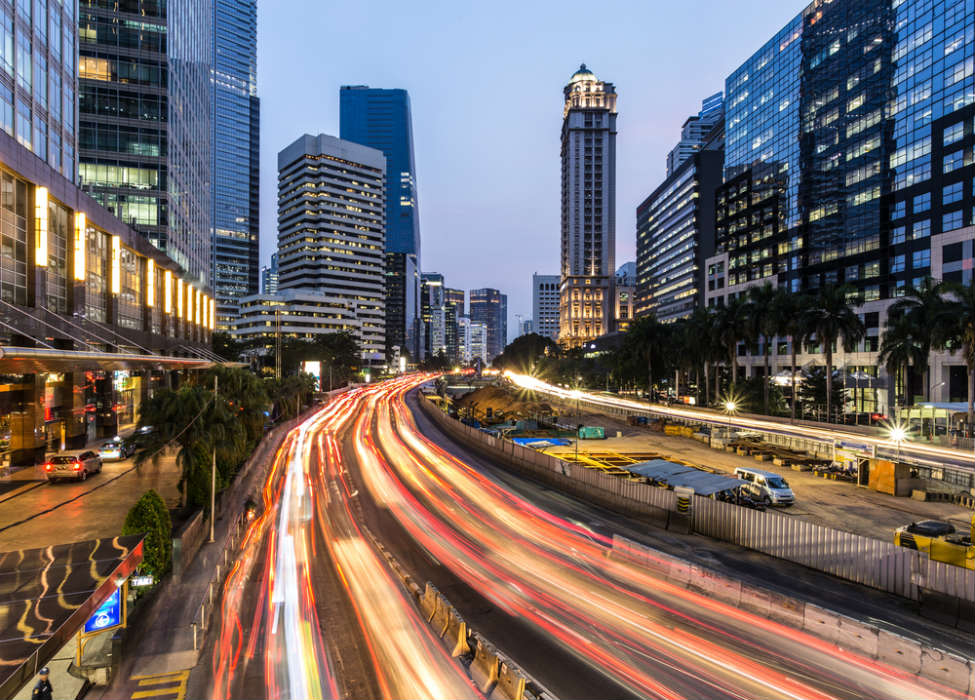 Here’s a curated news digest of the Indonesia’s startup ecosystem, delivered at your doorstep.

Indonesian conglomerate, Salim Group has acquired 51% stake in a local archipelago-based Bank Ina Perdana for $42 Mn, with an aim to foray into digital payments and the e-wallet business.

Salim Group has been developing an end-to-end digital business since 2013. The company’s developing a fingerprint recognition software that will allow users to pay at shopping marts using their accounts linked with fingerprints. The group is also eyeing peer-to-peer money transfers and loans using Indomaret (Salim Group’s food-marts) stores as a bank branch.

Founded by Gordon Enns, Flutter Asia targets mature users looking for a serious relationship. The users also have to be 21 years of age to use the platform. The app claims to ensure security and reliability. Flutter Asia filters matches based on the user’s verification status. Their user names appear as numbers and are visible to only those users who match each other’s criteria. The app also has a Tinder-like feature of ‘swipe-right, swipe-left’.

On the other hand, online dating platform PM Jakarta was founded by David Adrian in 2012. It targets Jakarta’s business professionals over the age of 28.

The announcement was made by her in a Facebook post. She also said that she will be back with something bigger. She will continue working with women and minority in Southeast Asia.

Launched in 2016 by Ferry Tenka, Shannon Kalayanamitr, and Eka Himawan, Orami is an ecommerce company that claims to cater to all the household needs of an individual. It currently provides services in both Indonesia and Thailand in housing, kitchen, fashion, mother and child, furniture, and gadgets verticals among others.

In February 2016, it raised $15 Mn led by SMDV. Other investors included Ardent Capital, Gobi Partners, and Velos Partners. It also raised an undisclosed amount in April 2016 in its Series B round.

Indonesian online marketplace Bukalapak has reportedly launched a new feature that will allow users to buy, sell, and withdraw gold on the platform.

The feature will be called BukaEmas and will facilitate transactions under a partnership between Bukalapak and state-owned mining and metals company PT Antam.

It will be launched by the second week of June, stated a report by e27. Under the same, users will be able to purchase gold for as low as $0.3. Users can pay via both cash and EMIs for the same. The gold that users have purchased will then be stored at PT Antam’s virtual boxes. Users may withdraw the gold that they have deposited once it has grown to at least 0.5 gram.

Indonesia’s fintech startup Dimo Pay’s CEO, Brata Rafly has resigned from his role and the position at the startup, reported e27.

Rafly joined the company in 2015. Before heading Dimo Pay, Rafly was Chief Commercial Officer at Tiger Air Mandala. He had also had experiences at Intel, Yahoo!, and MSN Indonesia.

Founded in 2013, Dimo Pay was previously known as FLASHiZ Indonesia. In March 2016, it launched its QR code-based, white label mobile payment app Pay by QR. The startup is also working together with Sinarmas Bank and startups such as HappyFresh and Orami.